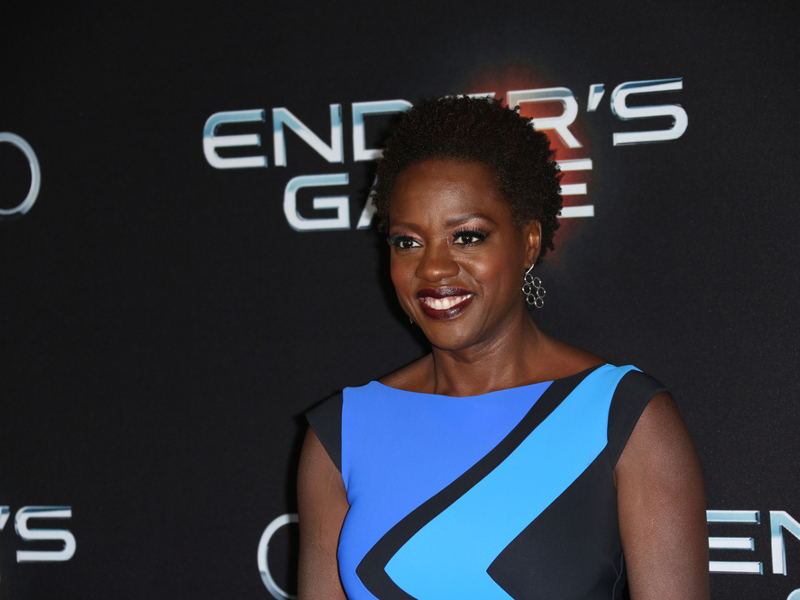 VIOLA DAVIS SAYS A DIRECTOR ONCE CALLED HER BY HIS MAID’S NAME: According to The New York Post, Viola Davis recently shared that a director she knew for 10 years once called her by his maid’s name. “He called me Louise — and I found out it was because his maid’s name was Louise,” she said at the Cannes Film Festival. “I knew him for 10 years. I was maybe around 30 at the time, so it was a while ago — but what you have to realize is that those micro-aggressions happen all the time.”

GWYNETH PALTROW RESPONDS TO FAN’S COMMENT ABOUT KOURTNEY KARDASHIAN COPYING GOOP: Today reports that Gwyneth Paltrow had some things to say when a fan asked her about Kourtney Kardashian‘s wellness brand, Poosh, during an Instagram live Q&A on Friday (May 20th). “Are you upset that Poosh copied you?” the fan asked. Paltrow replied, “This idea that women need to be in competition is legacy patriarchy bullsh–, there is room for EVERY woman to fulfill her dreams.”

MANDY MOORE IS TAKING A BREAK FROM ACTING: Entertainment Tonight reports that Mandy Moore is looking forward to taking some time off. After six seasons playing a mom on This Is Us, she shared that she’s looking forward to spending time with her son, Gus. “I was pregnant with Gus all throughout the fifth season and then I went back to work when he was a month old. So, I'm excited to be a mom for a minute, then figure out what I wanna do after that,” she told the outlet.

CHRIS EVANS CELEBRATES NATIONAL RESCUE DOG DAY: On Friday (May 20th), Avengers star Chris Evans posted an adorable photo of himself with his dog, Dodger, to social media. In the photo, Dodger rests his chin on Evan’s shoulder while Evans is driving.”#NationalRescueDogDay,” he captioned the post, along with a red heart.