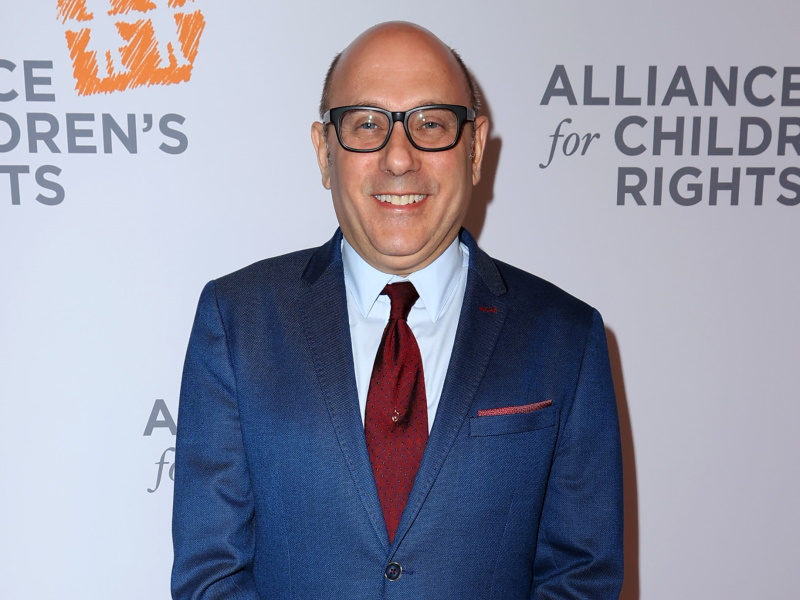 Getty Images
Posted on September 22, 2021 by Pulse of Radio

Sex and The City star Willie Garson has died at the age of 57, following a battle with cancer.

The actor’s son, Nathen Garson, shared the new on Instagram Tuesday (Sept. 21st), calling his father the “toughest and funniest and smartest person” he’s ever known.

Nathen wrote, “I love you so much papa. Rest In Peace and I’m so glad you got to share all your adventures with me and were able to accomplish so much. I’m so proud of you. I will always love you, but I think it’s time for you to go on an adventure of your own.”

Willie was currently shooting the Sex and the City revival And Just Like That… in New York City, reprising the role of Stanford Blatch.

Tributes from his co-stars poured in on social media.  His on-screen husband Mario Cantone wrote on Instagram, “I couldn’t have had a more brilliant TV partner. I’m devastated and just overwhelmed with Sadness. Taken away from all of us way soon. You were a gift from the gods sweet Willie.”

He was also known for his television roles on White Collar and Hawaii 5-0 and appearances in films like There's Something About Mary, Being John Malkovich, Kingpin and Groundhog Day.

‘Dune’ Opens at $40.1M
Day 26 Singer Willie Taylor’s Wife Accused Him Of Leaving Her & Their Children
Transgender Employees At Netflix Plan To Walkout Later This Month In Protest Of Dave Chappelle Stand Up Special
Megan Fox Has Body Dysmorphia?
Twitter Wonders What Happened to Tom Cruise as He Pops Up at Game With Newish Face
Kim Kardashian Takes Pot Shots at Herself, Family, Sex Tape on ‘SNL’