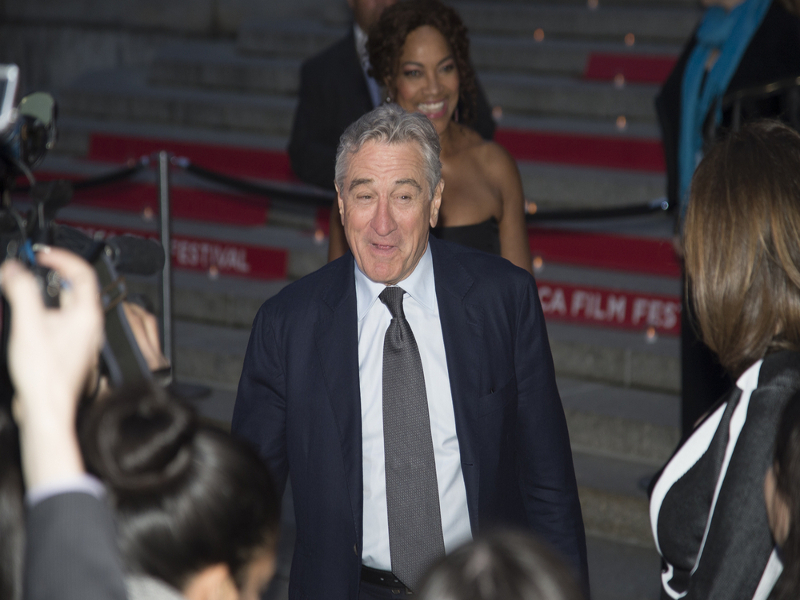 WOLFGANG PETERSEN DIES AT 81: Deadline reports that Air Force One director Wolfgang Petersen passed away peacefully on Friday (August 12th) at his Brentwood residence, due to pancreatic cancer. He was 81 years old, and his wife of 50 years, Maria Antoinette, was holding him when he died. In addition to Air Force One, Petersen directed films such as The Perfect Storm, Das Boots, Outbreak, In the Line of Fire, Shattered, Troy, and Poseidon. Diane Lane remembered Petersen in a statement: “My heart is sad today. Wolfgang was a big, loving soul. A natural leader via positive encouragement; dare I say, he was a spiritual channel for us, grounding truly big stories to move us all through heights and depths. Literally, just being near him made me a better actor. My sincere condolences and love to his family.”

LINDSEY PEARLMAN’S CAUSE OF DEATH IS REVEALED: According to People, the cause of death for General Hospital and Empire actress Lindsey Pearlman has been confirmed, following an autopsy by the Los Angeles County Medical Examiner-Coroner. Pearlman was found dead inside a car earlier this year near the entrance of Runyon Canyon Park. On Monday (August 15th), the coroner officially ruled her death a suicide due to sodium nitrite toxicity. She was 43 years old.

ROBERT DE NIRO TO STAR IN ‘WISE GUYS:’ According to The Hollywood Reporter, Warner Bros. Discovery’s first original feature will be a period mobster drama starring Robert De Niro. The movie will be directed by Barry Levinson, who is known for films such as Rain Man and Wag the Dog.