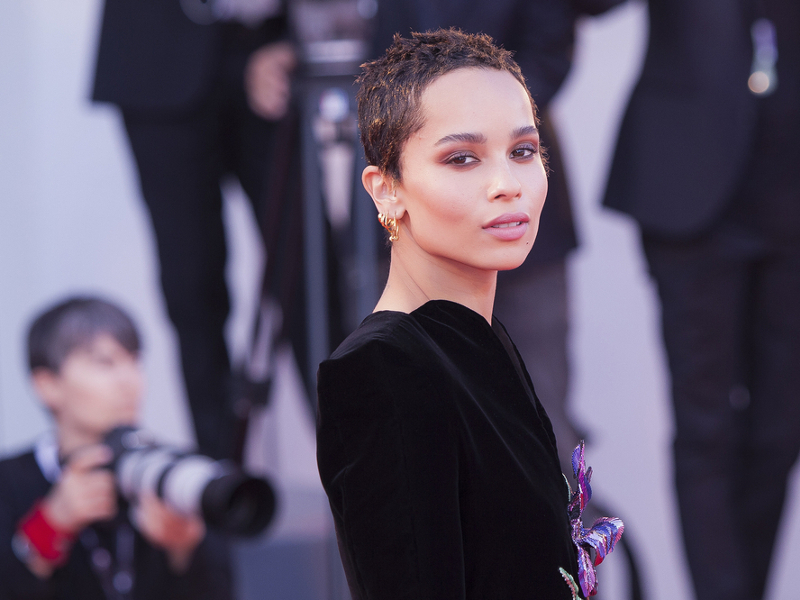 After Will Smith slapped Chris Rock at this year’s Oscars, many stars shared their two cents—including The Batman actress Zoe Kravitz. “Here's a picture of my dress at the show where we are apparently assaulting people on stage now,” she captioned a photo of herself from the big night. Following this, the High Fidelity star received significant criticism.

“It's a scary time to have an opinion or to say the wrong thing or to make controversial art or statements or thoughts or anything,” Kravitz said in a recent interview with WSJ. Magazine.

Kravitz added, “I have very complicated feelings around it. I wish I had handled that differently. And that's okay.”