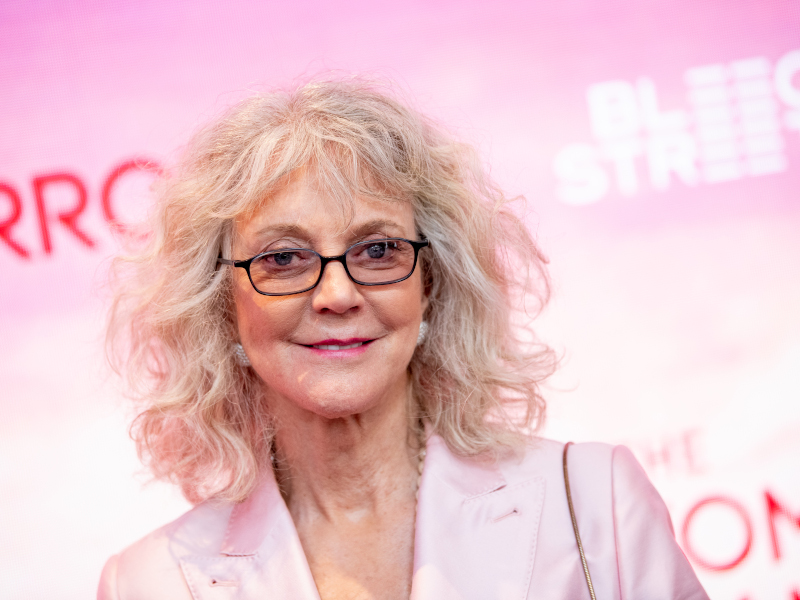 Meet the Parents actress Blythe Danner has revealed to People that she’s been undergoing a private battle with the same cancer that killed her husband, Bruce Paltrow. Danner, who is Gwyneth Paltrow and Jake Paltrow‘s mother, was diagnosed with adenoid cystic carcinoma in 2018 and is now in remission.

“Everyone is touched by cancer in some way, but it’s unusual for a couple to have the same cancer,” Danner told the outlet. After learning of her diagnosis, she said, “I remember I looked up at heaven and said to Bruce, ‘Are you lonely up there?’ “

The I’ll See You in My Dreams actress added, “It’s a sneaky disease. But I’m fine and dandy now. And I’m lucky to be alive.”

Robyn Dixon Admits Husband Juan Had An Affair
Pamela Anderson’s Son Wishes She ‘Made The Money’ From Stolen Sex Tape
Tyler Perry And Other Stars React To The Death Of Tyre Nichols
‘Avatar: The Way Of Water’ To Become The 10th Highest-Grossing Film Domestically
Adele Denies Reports That She Plans To Skip Grammy Awards
Pamela Anderson Tells ‘Pam & Tommy’ Creators They Owe Her ‘A Public Apology’