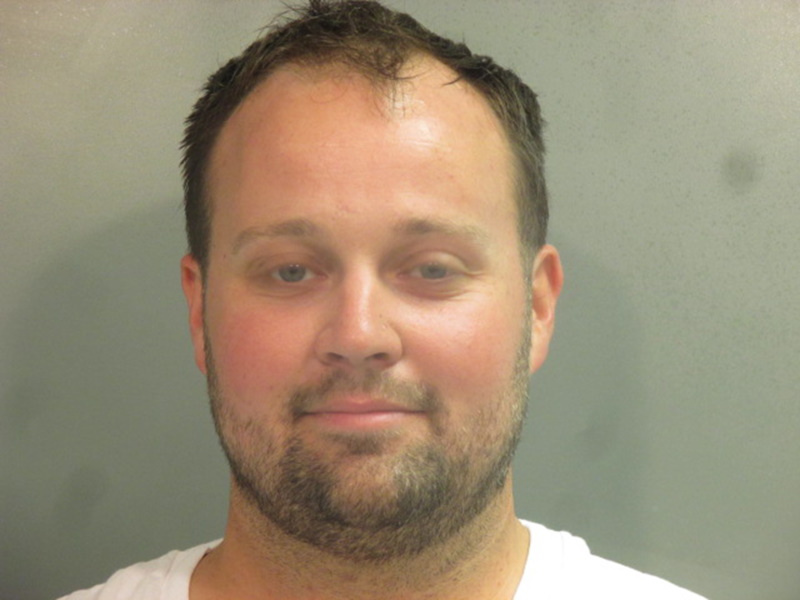 CHRIS KATTAN BOOTED FROM FLIGHT: TMZ reported Wednesday (June 30th) that former SNL star Chris Kattan was booted from a flight for refusing to wear a mask.   His attorney, Samuel Joshua Smith tells the outlet, "We strongly deny that Mr. Kattan would ever refuse to wear a mask. Mr. Kattan is fully vaccinated and unequivocally supports CDC guidelines." He added that the Night At The Roxbury actor took the mask off to deal with an allergic reaction he was having to a supplement.

CECILY STRONG DISCUSSES HER FUTURE ON 'SNL': The Season 47 finale of Saturday Night Live left many viewers wondering if Cecily Strong, Kate McKinnon and Pete Davidson would be back this fall.  Strong recently told Entertainment Tonight, “I’ll be thrilled if I go back [to SNL], I’ll be thrilled if that was my last show.  I feel good either way.  The Shmigadoon! star added, “Things are a bit more up in the air and I’m OK with that. My lesson from last year is sort of ‘see what happens.’”

RUMER WILLIS RESPONDS TO WEIGHT-SHAMING COMMENTS: Rumer Willis responded to fans who said that she looked “too thin” and “at the edge of unhealthy” in a recent post.  The former Empire actress wrote on her Instagram Story that the photo was taken at a strange angle that made her look smaller than she does in real life.  Next to another shot, taken from a different angle that day, she wrote, "But regardless even though you may think it's your job or even your right to leave unfiltered thoughts or judgements about my body for me and others to read… it's not.”

LAURENCE FISBURNE HAS NO IDEA WHY HE WASN’T ASKED TO RETURN TO ‘MATRIX 4’: Laurence Fishburne says he has no idea why he wasn't asked to reprise his role as Morpheus for the upcoming Matrix 4. During an interview with Collider, he said, “I am not in the next Matrix movie and you know, you’d have to ask [director] Lana Wachowski why, ’cause I don’t have an answer for that.” Keanu Reeves is returning as Neo, and Carrie-Anne Moss is returning to star as Trinity. Jada Pinkett Smith, Daniel Bernhardt, and Lambert Wilson are returning as well.