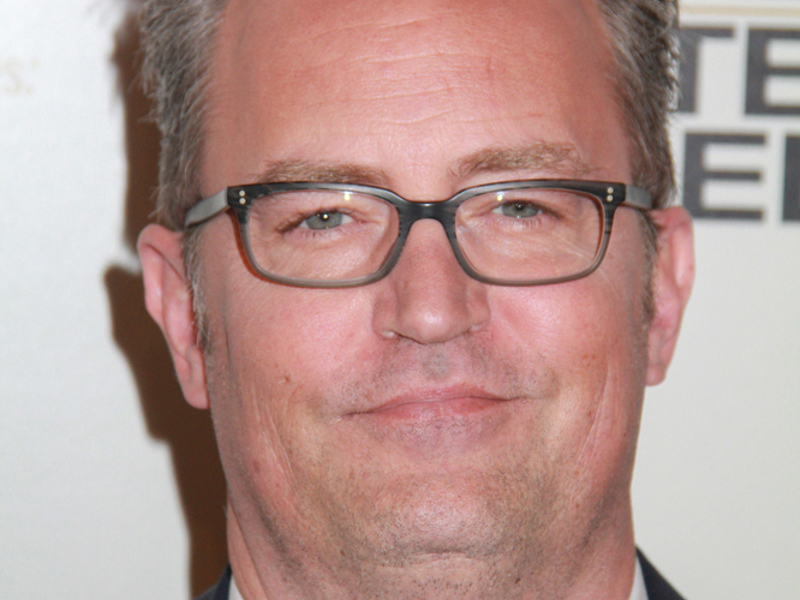 MONICA AND CHANDLER ARE COUSINS: Courtney Cox and Matthew Perry may have played a married couple on Friends, but in real life, they’re related.  Researchers at the online genealogy website MyHeritage told CNN that the the two actors are 11th cousins. The sitcom stars share distant relatives William Osbern Haskel III and Ellen Haskell, who were married and lived in England around 500 years ago. According to the company, they are also distantly related to Lady Gaga.

THE CITY OF OAKLAND DECLARES MAY 19TH PAUL MOONEY DAY: The City of Oakland, California has declared that May 19th will be known as "Paul Mooney Day." In new legal files,  Oakland City Council member Carroll Fife proposed the resolution to name a day after Mooney and recognize him for his "uncompromising social and political commentary and iconic contributions to Black arts and entertainment."  The resolution called Paul "an Oakland treasure — a trailblazing comedian, writer, producer, film and television actor with a career spanning four decades" and said his legacy is "a shining example of the talent in Oakland." Fife later announced that the city council passed her proposal.

JOHNNY KNOXVILLE IS DONE WITH 'JACKASS': Johnny Knoxville says that he is done with Jackass after the fouth installment of the popular franchise is released.  The 50-year-old star told GQ, “You can only take so many chances before something irreversible happens.  I feel like I’ve been extremely lucky to take the chances I’ve taken and still be walking around.  Jackass 4 will be released later in 2021.

KIM KARDASHIAN FAILS BABY BAR: Kim Kardashian has failed her first-year law school exam.  A clip of tonight’s (May 27th) episode of Keeping Up With The Kardashians shared with E! News shows the SKIMS founder explaining that if you go to a four-year law school program like she is, you have to pass the baby bar after the first year.  Kardashian needed a score of 560 to pass but only got a 474 on her first try.  It is unclear if she will attempt to take the test again.

CHANNING TATUM SHARES THIRST TRAP: Channing Tatum shared a photo of himself getting naked for his latest film role in Lost City of D.  The Instagram Story showed the 41-year-old actor stripped down alongside the caption, “You know when you in the make-up trailer a–hole naked holding a towel over your junk you about to do some s–t on set that you gonna have to prepare ya mama for before she see the movie. And yes I'm flexing so hard i got a cramp."