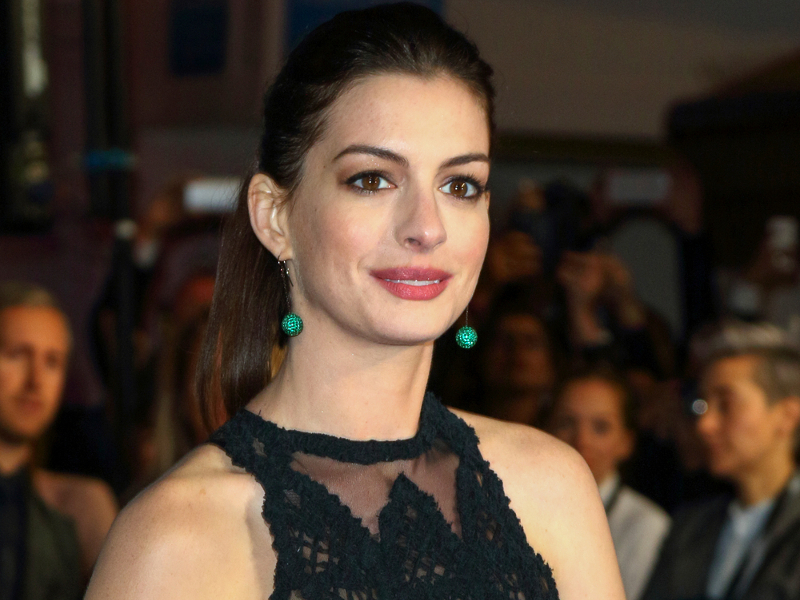 CHRIS D’ELIA TALKS SEXUAL MISCONDUCT: Comedian Chris D’Elia is speaking out, eight months after he was accused of sexual misconduct. He opened up on YouTube, claiming that his relationships were consensual and legal. “I know it looks bad,” he said. “What I have come to understand is, this was always about sex to me. My life was — I mean, sex, it controlled my life. It was the focus. It was my focus all the time. And I had a problem, and I do have a problem. … I need to do work on that.” He admitted to cheating on partners, including his fiancée, Kristin Taylor. “And this is my dream girl, this is the girl I want to be with for the rest of my life, and even that wouldn’t stop what I was doing,” he said. He said he was “sorry” and will do “better.”

AMANDA KLOOTS TALKS VACCINE-SHAMING: Amanda Kloots has responded to trolls who criticized her for getting a vaccine after her husband Nick Cordero died of COVID last summer. She shared a shot of herself getting the diagnosis in L.A., which many saw as upsetting as residents over 65 and front-line workers are the only ones eligible. “I went to a site and waited in my car until all appointments were over in hopes that they had any extra vaccines,” she explained. “I was fully prepared to be turned away, but they said they had enough tonight for everyone waiting. I cannot tell you how emotional I was and still am right now.” She added, “I have been terrified since Nick has passed, as a single mother of getting this virus and now I am one step closer.”

MARGARET QUALLEY THANKS FKA TWIGS: Margaret Qualley thanked FKA Twigs for speaking out about her allegedly abusive relationship with Shia LaBeouf. Qualley and LaBeouf dated casually and split in January. “Thank you,” Qualley wrote on Instagram Saturday alongside a photograph of Barnett on the cover of Elle, where she discussed their relationship.

ANNE HATHAWAY WAS NINTH CHOICE: Anne Hathaway‘s career was changed forever for her role in Devil Wears Prada, but she almost didn’t get it. She told RuPaul’s Drag Race (via Zoom): “I will give you some tea. I was the ninth choice for Devil Wears Prada. But I got it, hang in there, never! Give! Up!”

PRINCESS EUGENIE SHARES BABY’S NAME: Princess Eugenie shared the first pictures of her and husband Jack Brooksbank‘s son’s face. She also shared her son’s name. “We wanted to introduce you to August Philip Hawke Brooksbank.” Eugenie wrote, alongside three blue heart emojis. “Thank you for so many wonderful messages. Our hearts are full of love for this little human, words can't express. We are excited to be able to share these photos with you.”