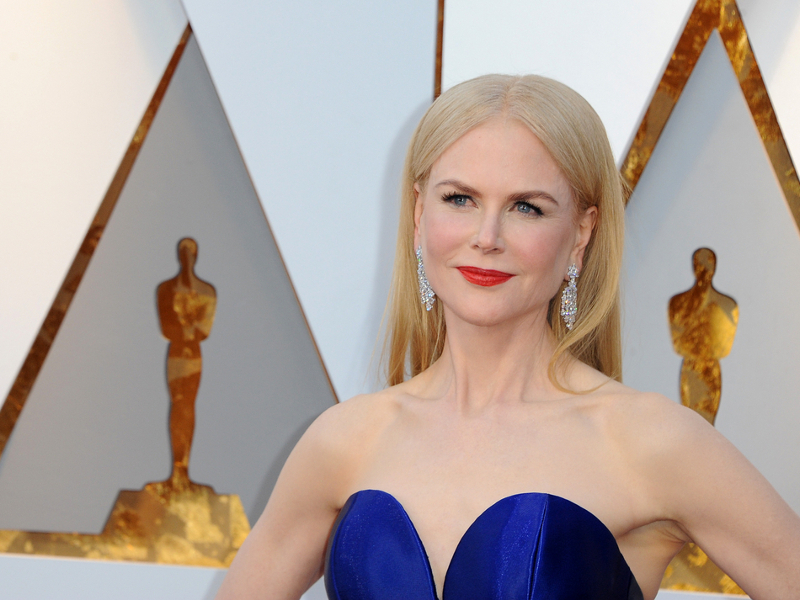 NETFLIX LEADS CRITICS CHOICE NOMS: Netflix snagged 26 nominations for the Critics Choice Association Awards, with The Crown and Ozark both landing six nominations. HBO was next, with 22 nods. HBO’s Lovecraft earned five, with FX‘s Mrs. America, What We Do in the Shadows and Pop TV‘s Schitt’s Creek, also grabbing five apiece.

PRINCE WILLIAM CHASED BY DOGS: Prince William was once chased by a police dog on Queen Elizabeth‘s Sandringham estate. PC Jon Chandler, who is retiring from the Norfolk Police, reflected on his 30 years in service with the Eastern Daily Press, writing: “I had a particularly interesting night when I was walking my dog off the lead around the grounds and he chased after the future king of England. It was late at night and Prince William was walking towards the garages and the dog picked up his scent and went charging after him.” Thankfully, William had a sense of humor about it, adding, it was “a memorable night.”

LUCIE ARNAZ TALKS CASTING CONTROVERSY: Relax everyone! The daughter of Lucille Ball and Desi Arnaz spoke out on Facebook, following backlash over the upcoming biopic Being the Ricardos, which was written and will be directed by Aaron Sorkin. Nicole Kidman and Javier Bardem were cast as her parents, and Lucie seems quite pleased. “Nobody has to impersonate Lucy Ricardo nor do the Vitameatavegamin routine, or … any of the silly things. It's the story of Lucille Ball, my actual mother, not Lucy Ricardo, and her husband, Dezi Arnaz, my dad, not Ricky Ricardo,” she explained.

PEAKY BLINDERS TO END: The BBC‘s Peaky Blinders will end after its sixth and final season, but Steven Knight says the show will go on in another form. Knight said in a statement on Monday: “Peaky is back and with a bang. After the enforced production delay due to the Covid pandemic, we find the family in extreme jeopardy and the stakes have never been higher. We believe this will be the best series of all and are sure that our amazing fans will love it. While the TV series will be coming to an end, the story will continue in another form.”

STEVE MARTIN TALKS VACCINATION: Steve Martin revealed that he has gotten the COVID vaccine, which is both good and bad. “Good news/Bad news. Good news: I just got vaccinated! Bad news: I got it because I’m 75. Ha! The operation in NYC was smooth as silk (sorry about the cliché @BCDreyer!) and hosted to perfection by the US Army and National Guard. Thank you all, and thank you science.”