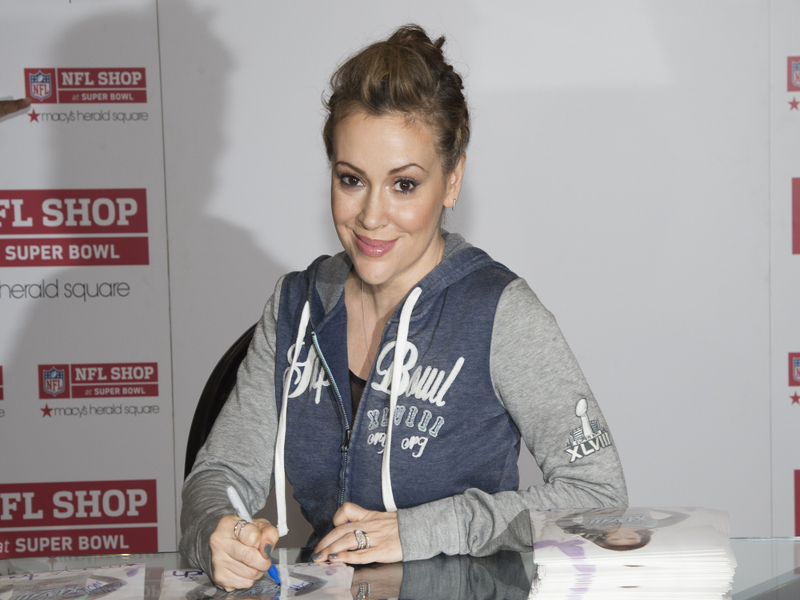 BETHENNY FRANKEL MET FIANCE ON DATING APP:  Bethenny Frankel met her fiancé, Paul Bernon, on a dating app.  The SkinnyGirl founder told People, "I was pretty lucky when I walked in and saw him. He had a twinkle. He came as advertised — better than advertised. He overshot the mark." Frankel started dating Bernon, a film producer and real estate developer, in 2018.

PRIYANKA CHOPRA JONAS PLEAS FOR HELP FOR INDIA: Priyanka Chopra Jonas set up a fundraiser with GiveIndia, the largest organization on the ground in India providing Covid relief. In a video posted to her Instagram account Wednesday (April 28th), the actress stated, “India is my home and India is bleeding. And we, as a global community, need to care. And I'll tell you why we need to care: Because unless everyone is safe, no one is safe."

JESSICA SIMPSON DITCHED HER SCALE: Jessica Simpson has no idea how much she weighs.  The former reality star told Hoda Kotb that she threw her scale out a while back.  She said, "I have no idea how much I weigh. Like, I just want to feel good and be able to zip my pants up. If I don't, I have another size. I have every size."

ALYSSA MILANO IS NOT 'WASHED UP': Alyssa Milano took the time Wednesday (April 28th) to respond to a TikTok commenter who called her a “washed up actress.” She shared the comment in a post where she said, "See these? I get a lot of those. Usually, it comes from people who identify as a different political party than I do.”  The former Charmed star also made sure to point out that the comment isn’t even true given that she “consistently worked” since she was seven-years-old.

NEW ANNIVERSARY PHOTOS OF THE DUKE AND DUCHESS OF CAMBRIDGE: Prince William and Kate Middleton are celebrating their 10-year wedding anniversary by releasing two new portraits that were taken at Kensington Palace over the weekend. The images, taken by Chris Floyd, were released Wednesday (April 28th), one day before their anniversary.

WILLOW SMITH COMES OUT AS POLYAMOROUS: During a new episode of Red Table Talk, Willow Smith came out as polyamorous. She said that “with polyamory, I feel like the main foundation is the freedom to be able to create a relationship style that works for you and not just stepping into monogamy because that’s what everyone around you says is the right thing to do." She continued, "So I was like, how can I structure the way that I approach relationships with that in mind? Also, doing research into polyamory, the main reasons why monogamous relationships– or why marriage– why divorces happen is infidelity.” Jada Pinkett-Smith chimed in with a point about monogamy, saying, “Most people are practicing monogamy because they feel like they have no other choice. We all know that most people out here [are] doing unethical non-monogamy any-damn-way, OK?. Practicing monogamy has to be a choice that you make just like practicing polyamory.”