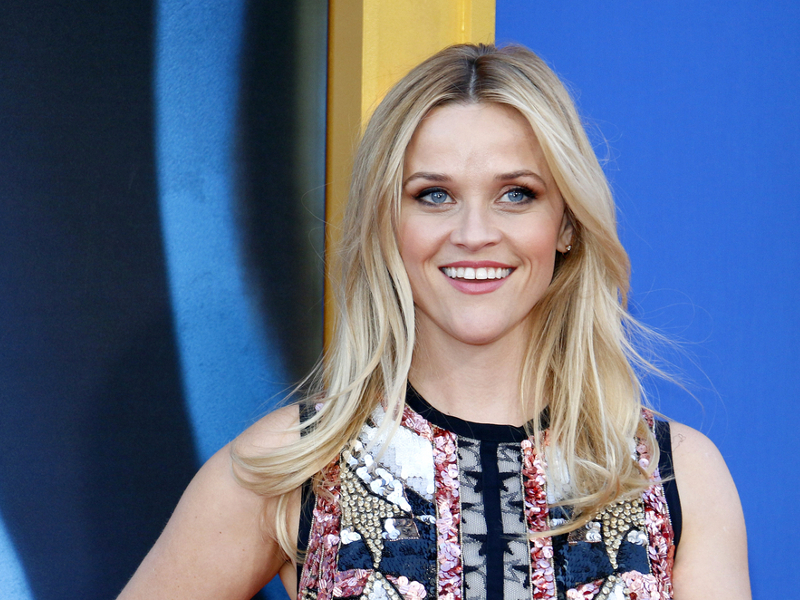 PRPhotos.com
Posted on October 28, 2020 by Pulse of Radio

REESE WITHERSPOON AUDITIONED FOR THE PART OF CHER IN ‘CLUELESS’: In a recent podcast interview, Reese Witherspoon shared that she auditioned for the role of Cher in ‘Clueless’, but ended up losing the role to Alicia Silverstone. She said she wanted to role very badly.

KYLIE JENNER FEELS ‘SAD’ THAT SHE CANNOT REVEAL HER ‘TRUE PERSONALITY’: In a recent makeup tutorial on YouTube, Reality star Kylie Jenner commented on staying true to her personality, saying “…as I got bigger and bigger, I realized, when people used to say really mean things about how I really am, my personality and what I love the most about myself, it would hurt me more than almost playing a character.”

WILLOW SMITH SAYS MOTHER JADA WAS EASIER ON HER BROTHER THAN HER: Willow Smith called out her mother, Jada Pinkett Smith, in a recent Red Table Talk, saying “There is a difference between how black moms treat their daughters and their sons,” She highlighted the way her mother would rush her, while she let her brother, Jaden, take his time.

CHADWICK BOSEMAN’S BROTHER IN REMISSION AFTER CANCER: After four rounds of chemotherapy and two years of struggle, actor Chadwick Boseman’s brother, Kevin, is in remission after his cancer diagnosis. His brother, Chadwick, recently passed away of colon cancer.

NETFLIX IS MAKING AN ASSASSIN’S CREED LIVE-ACTION SERIES: Good news for video game fans: Netflix is in the works to make a live-action series based on the incredibly successful Assassin’s Creed game by Ubisoft. This will be the first show of several in a new series, including both an animated and anime series.