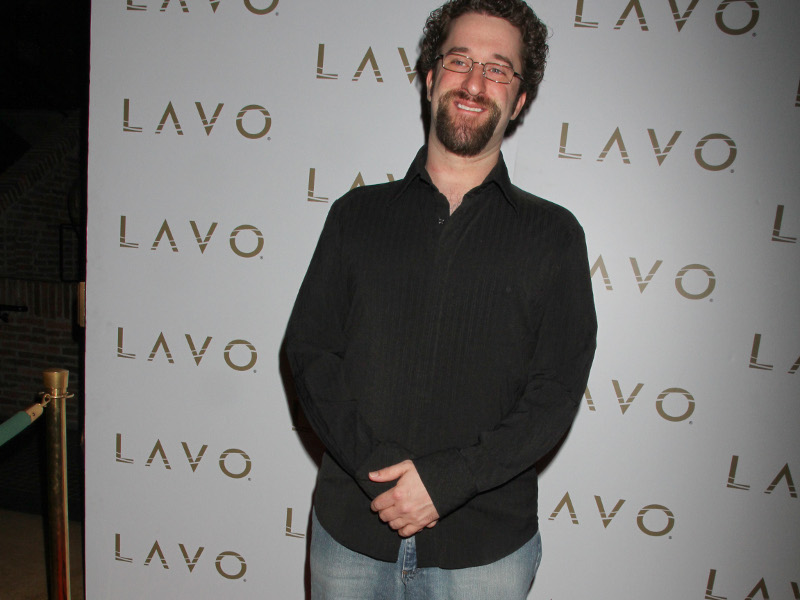 PRPhotos.com
Posted on February 5, 2021 by Pulse of Radio

ROB LOWE TALKS SOBRIETY: Rob Lowe sat down with Variety to discuss how far he has come after getting sober 30 years ago. He said: “The only way to stay in recovery is to be honest with yourself on a minute-by-minute basis. No secrets, no double life. And you have to get real. That’s what acting is all about — being real and being honest.” He added: “Nothing can make you get sober except you wanting to do it,” he says. “The threat of losing a marriage, losing a job, incarceration — you name the threat, it will not be enough to do it. It’s got to be in you. The reason that people don’t get sober 100% of the time when they go into programs is that people aren’t ready when they go to use the tools.”

DONALD TRUMP RESIGNS FROM SAG-AFTRA: Donald Trump has resigned from Hollywood’s labor union, SAG-AFTRA in the lead-up to his trial for provoking an insurrection. According to TMZ, Trump wrote: “I no longer wish to be associated with your union … You have done nothing for me.” The board of directors voted that he violated the union’s constitution following the insurrection, and he was likely on his way to having his membership revoked.

DUSTIN DIAMOND TO BE CREMATED: Dustin Diamond‘s good friend Dan Block tells TMZ that the late Saved by the Bell star will be cremated. His father and girlfriend will each receive some of his ashes.

MEGHAN MARKLE WON’T READ SISTER’S BOOK: Samantha Markle‘s dishy exposé, which is billing itself as a secret-spiller, will not be read by the Duchess herself. A source tells Vanity Fair she’s igroning it: “Meghan has not seen Samantha for years so the idea that she is worried about the book is nonsense. Meghan barely knows Samantha, they haven’t seen each other for nearly 20 years.” Meanwhile, she’s considering some “very serious book deals” herself. “They are all up for consideration.

NEIL PATRICK HARRIS SHARES UPDATE ON DAVID BURTKA: Neil Patrick Harris says his husband David Burtka is recovering from an “intensive” spinal surgery. He wrote on social media: It's one of the scarier, more hopeless feelings – hoping for the best, trying not to fear the worst, waiting a call with news. Thankfully, all went according to plan. Whew..! Two thumbs up. I love you, @dbelicious. Your strength inspires me. And thanks to NY-Presbyterian Hospital for, well, everything.”