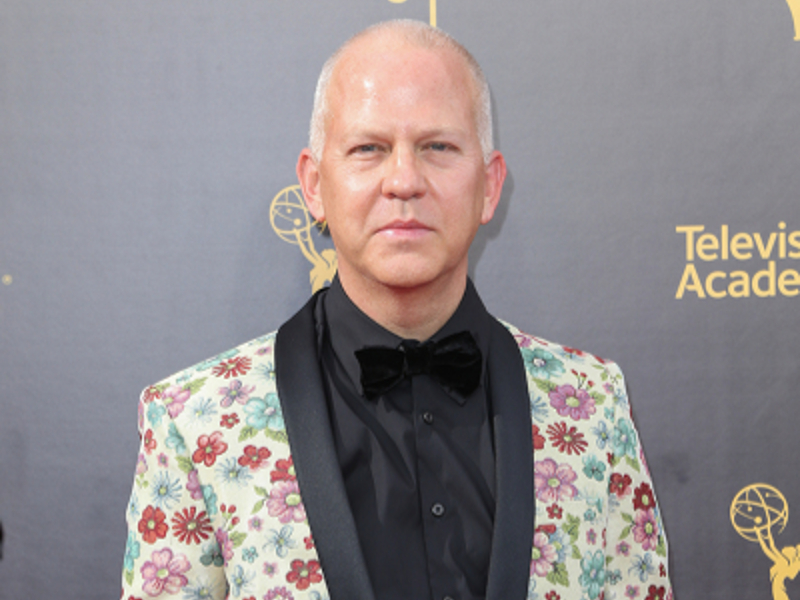 PRPhotos.com
Posted on September 2, 2020 by Pulse of Radio

ROBIN WILLIAMS’ WIDOW SPEAKS ON PAINFUL DOCTORS ORDERS: Robin Williams‘ widow Susan Schneider Williams appeared on Today Tuesday to discuss losing “the great love I’ve ever known.” She is promoting a new documentary, Robin’s Wish, which follows his battle with Lewy body dementia, a brain disease that affects a person’s thinking and movement. It led to his death by suicide at 63 in August of 2014. She recalls the doctor advising Robin and Susan to sleep separately in a bid to help his insomnia. “He said to me, 'Does this mean we're separated?'” she recalled of spending nights separately, per doctor's orders. “That was a really shocking moment. When your best friend, your partner, your love — you realize that there's a giant chasm somewhere, and you can't see where it is but that's just not based in reality. That was a hard moment.” Robin’s Wish is available on demand.

FRIDAY NIGHT LIGHTS CAST REUNITES IN BID TO PUSH VOTE: The cast of Friday Night Lights is encouraging fans to vote in the 2020 Presidential Election. Connie Britton, who portrayed Tami Taylor, kicked off the special message by exclaiming, “Y'all better check yourself!” Her former castmates then took turns asking fans to vote. Adrianne Palicki, who played Tyra Collette, concluded the spot saying, “It's so simple. There's no excuse not to vote.”

CLARE CRAWLEY FEELS BLESSED: Clare Crawley is returning to Instagram, apparently after the wild 16th season of The Bachelorette wrapped. The 39-year-old shared an Instagram Story in which she danced along to “Palm Springs Summer” by Cabana Ace. In the corner of the video, a GIF flashed the words “thankful,” “grateful” and “blessed.” This comes after reports—but no confirmation from ABC—that Crawley was replaced mid-season after falling for a contestant with Tayshia Adams. The two-hour premiere of The Bachelorette will air on ABC on Tuesday, October 13, at 8 p.m. ET.

PETER FACINELLI TALKS HEALTH: Peter Facinelli says coronavirus has whipped him into shape. He tells People that he’s “physically in better shape than I've ever been,” adding “everything's kind of shut down right now and I wanted to focus on myself. So I did a lot of meditating, a lot of reading and a lot of growing personally and just wanted to physically see if I could get as physically fit as I could.” He is also teaming up with The Prostrate Cancer Foundation and the men’s underwear brand Nic Taylor to raise awareness for prostate cancer. He admits his 30-pound weight loss came in handy for the underwear campaign. “The goal of the campaign is to get men talking about their prostate health, something that doesn't really come easily to a lot of people, and in this kind of fun way,” Facinelli says. “It doesn't have to be sexy. It could just be you and a work shirt and underwear and you tag three of your guy friends.”