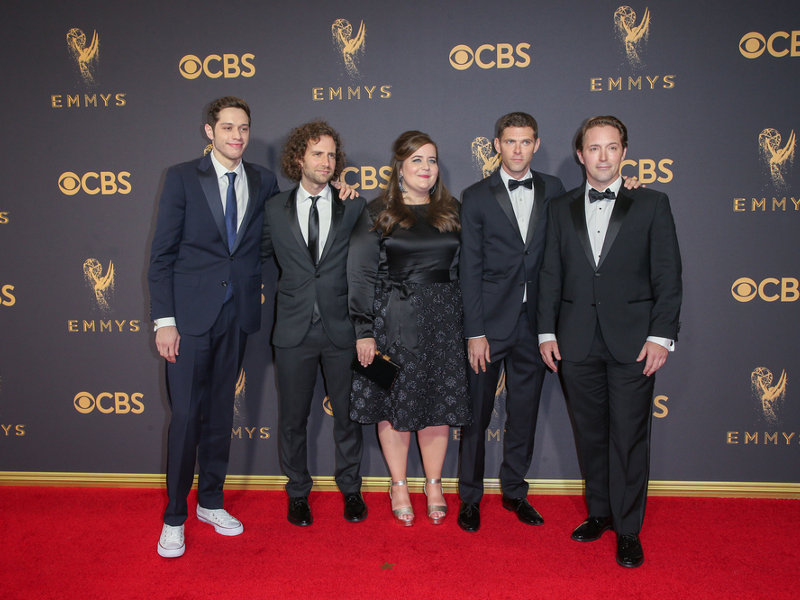 STASSI SCHROEDER IS PREGNANT: Stassi Schroeder is expecting her first child with Beau Clark. This news comes after the 31-year-old was fired from Vanderpump Rules for calling the police on former castmate Faith Stowers, the only black cast member of the Bravo show. Schroeder and Clark got engaged in 2019.

JUSSIE SMOLLETT CANNOT USE DOUBLE JEOPARDY DEFENSE: Jussie Smollett’s lawyers were hoping to use a double-jeopardy defense when prosecutors brought four a new six-count indictment against him in February. As many will recall, the Empire star was accused of faking a racist beating, a charge he denies. On Friday, a Cook County judge said the argument wouldn’t fly because he was never prosecuted in court. Prosecutors dropped the first charges against Smollett in 2019 when he agreed to forfeit his $10,000 bond. “There was no trial in this case, there was no jury empaneled, no witnesses were sworn, no evidence was heard, no guilty pleas were ever entered … nothing like that ever happened,” Judge James Linn said of the 2019 case. “There was no adjudication of this case.”

MAMA JUNE TALKS METH ADDICTION: Mama June Shannon is getting real about her problems with drugs. In Mama June: Family Crisis, the 40-year-old mother of four admits that at one point, she had to sell her house because of her “$25,000 a day” meth habit. Last March, Mama June and her boyfriend Eugene “Geno” Doak were arrested in Alabama for possession of a controlled substance and drug paraphernalia.

SPIKE LEE DEFENDS WOODY ALLEN: Da 5 Bloods director Spike Lee is not a fan of the “cancel culture” that stemmed from the #MeToo movement, he told Len Berman and Michael Riedel on 710 WOR’s “In The Morning.” Lee opined: “I’d just like to say Woody Allen is a great, great filmmaker and this cancel thing is not just Woody and when we look back on it we are going to see that — short of killing someone — you can’t just erase someone like they never existed. Woody is a friend of mine . . . and I know he’s going through it right now.” He went on: “What is uplifting to me is that people are marching all over this god’s Earth for Black Lives Matter . . . There’s definitely something in the air . . . people come together, people want police reform, people want justice and I think we are in a special moment in the USA.”