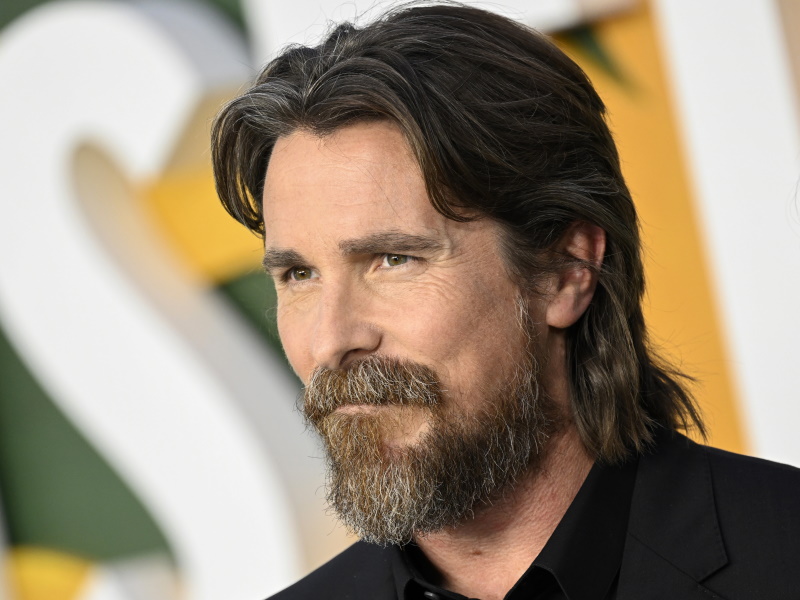 Christian Bale told GQ in a cover story published Wednesday (October 5th) that he served as a “mediator” between director David O. Russell and Amy Adams during filming of the American Hustle in 2012.

He told the outlet, “When you’re working with people of the crazy creative talent of Amy or of David, there are gonna be upsets. But they are f***ing phenomenal.”

Adams previously told British GQ that the director yelled at her and made her cry almost daily during filming.

He told the outlet, “If I can have some sense of understanding of where it’s coming from, then I do tend to attempt to be a mediator. That’s just in my nature, to try to say, ‘Hey, come on, let’s go and sit down and figure that out. There’s gotta be a way of making this all work."”

Bale had previously worked with Russell on The Fighter and can be seen in his latest movie, Amsterdam.