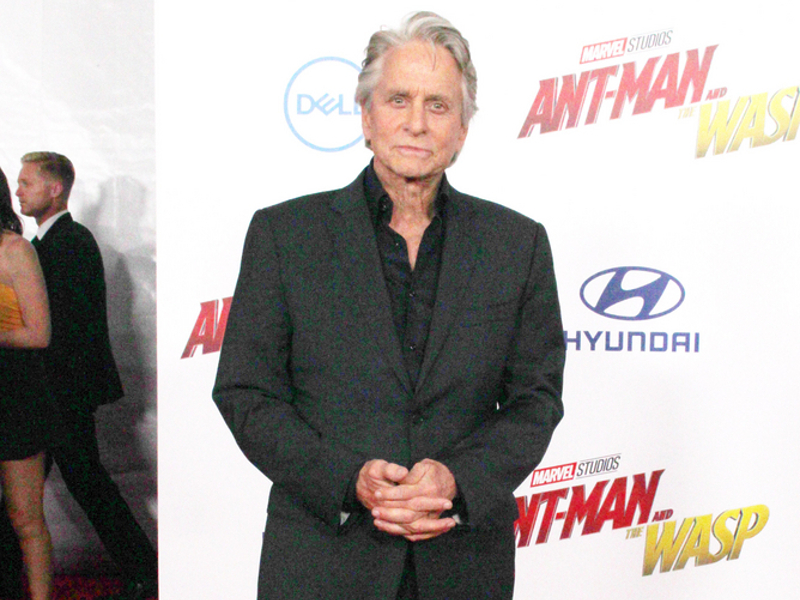 ROKU REMOVES YOUTUBE: Roku has followed through and removed YouTube TV from its platform, after it warned them on Monday that unless Google agreed to curbs on search and data use, it would do just that. Roku claims that YouTube is leveraging its parent company to manipulate search results in a way that compromises Roku user experience.

ANNE DOUGLAS DIES: Anne Douglas, a film publicist who married Kirk Douglas, has died at age 102. The pair were married for 66 years; he died in 2020 at age 103. Survivors include children Peter, Michael and Joel; daughters-in-law Catherine and Lisa; grandchildren Cameron, Dylan, Carys, Kelsey, Tyler, Jason and Ryan; great-grandchildren Lua Izzy and Ryder; and sister Merle. "She brought out the best in all of us, especially our father," Michael said in a statement. "Dad would never have had the career he did without Anne's support and partnership. Catherine and I and the children adored her; she will always be in our hearts."

DISNEY REOPENS: Fans lined up for hours on Friday to visit Disneyland as it reopened after 13 months of being shut down. Demand was so great for tickets, the system reportedly crashed. As of now, only in-state guests are allowed to visit the California theme park.

JOHNNY CRAWFORD DIES: Johnny Crawford, who rose to fame as an original Mousketeer on The Mickey Mouse Club, has died at age 75. He also played the son of Chuck Connor’s title character The Rifleman, which ran from 1959-1963. He died after a battle with Alzheimer’s and COVID-19. He is survived by his wife Charlotte, who was with him when he died.