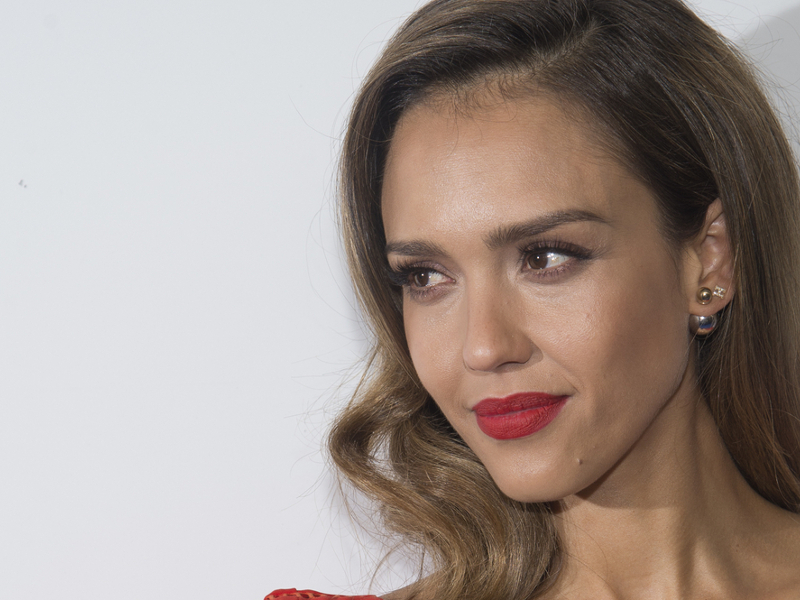 PRPhotos.com
Posted on January 20, 2022 by Pulse of Radio

Jensen Ackles revealed on the Jan. 18th episode of Inside of You with Michael Rosenbaum that Jessica Alba was difficult to work with on her 2000s sci-fi series, Dark Angel.

The Supernatural star described their arguments as “the worst kind of bickering a brother and sister could do.” He added, “It wasn’t that she didn’t like me. She just was like, ‘Oh, here’s the pretty boy that network brought in for some more window dressing because that’s what we all need.”

He said that he eventually learned to “fight fire with fire,” leading to a “mutual respect” between the two.

Ackles told Rosenbaum, “I love Jess, which I know kind of contradicts what I just said. She was under an immense amount of pressure on that show. She was young, she was in a relationship and that was … causing some undue stress, I believe.”

Rachel Brosnahan Reacts To Fourth Of July Shooting In Her Hometown Of Highland Park, Illinois
R. Kelly On Suicide Watch After Being Sentenced To 30 Years In Prison
Woman Details Ezra Miller Choking Her In Iceland
Lala Kent Says Randall Emmett ‘Tackled’ Her When She Confronted Him About Cheating
Zooey Deschanel Thought Jonathan Scott Ghosted Her When They First Started Dating
The Creator Of ‘Friends’ Donates $4 Million To Apologize For The Show’s Lack Of Diversity