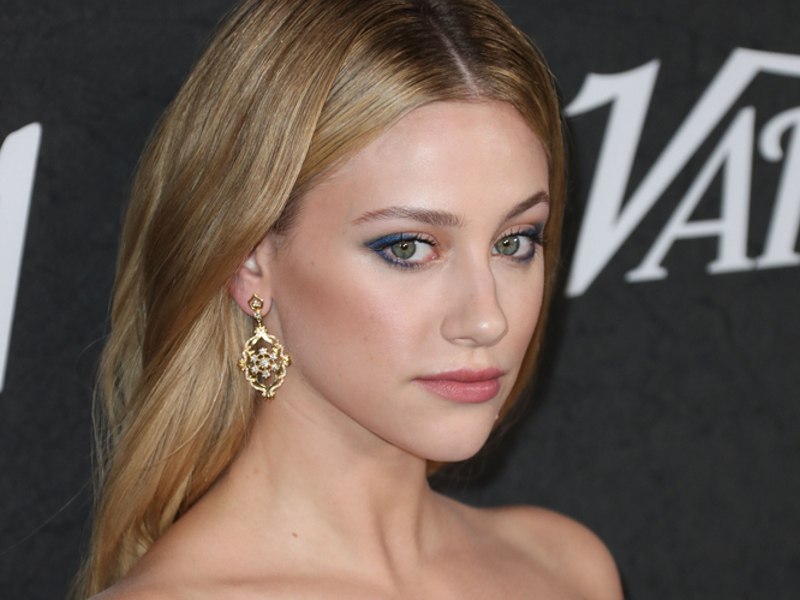 Lili Reinhart is apologizing after using a topless photo in a bid to raise awareness for Breonna Taylor, who was killed by Kentucky police in her own home earlier this year.

In a now-deleted post, the Riverdale star captioned the shot: “Now that my sideboob has gotten your attention, Breonna Taylor’s murderers have not been arrested. Demand justice.”

In her apology, she wrote: “I’ve always tried to use my platform for good. And speak up about things that are important to me. I also can admit when I make a mistake and I made a mistake with my caption. It was never my intent to insult anyone and I’m truly sorry to those that were offended.”

Reinhart has been hosting conversations with Black activists amid Black Lives Matter protests. She acknowledged that while she’s keen to learn, she still has a ways to go: “I’ve tried very hard to be honest on my IGTV lives that I’m still learning and trying to be better. But I understand that my caption came off as tone deaf. I truly had good intentions and did not think it through that it could come off as insensitive.”