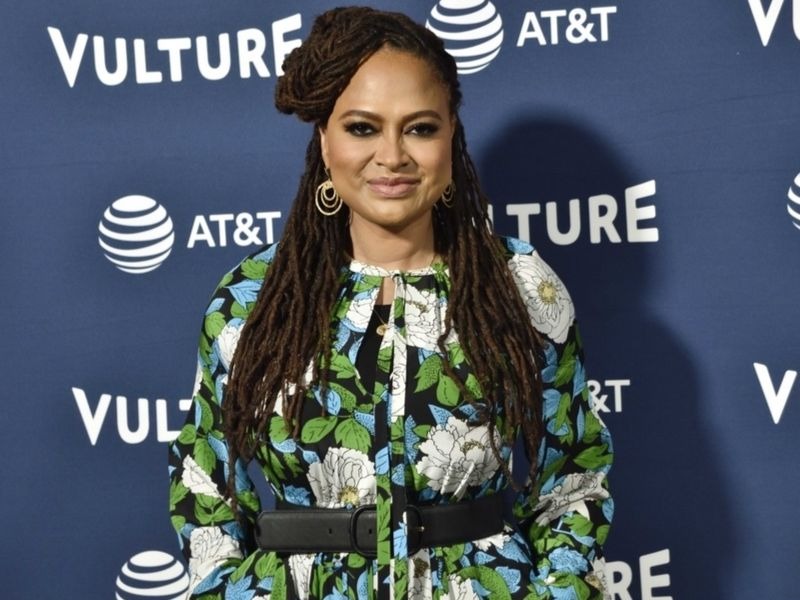 Colin Kaepernick‘s journey to activism will be the subject of a six-part series on Netflix directed by Ava DuVernay. The creator and director of Netflix’s Now They See Us will work closely with the former NFL quarterback for a scripted drama series called Colin in Black & White.

The Emmy-nominated Michael Starrbury penned the script and will exec produce with DuVernay and Kaepernick. An actor will be hired to play Kaepernick in his childhood years, while Kaepernick will play himself.

In a statement, he said: “Too often we see race and Black stories portrayed through a white lens. We seek to give new perspective to the differing realities that Black people face. We explore the racial conflicts I faced as an adopted Black man in a white community, during my high school years. It’s an honor to bring these stories to life in collaboration with Ava for the world to see.”

As many will recall, Kaepernick launched a social protest in 2016 when he kneeled during the national anthems. He was playing for the San Francisco 49ers at the time.

DuVernay said: “With his act of protest, Colin Kaepernick ignited a national conversation about race and justice with far-reaching consequences for football, culture and for him, personally. Colin’s story has much to say about identity, sports and the enduring spirit of protest and resilience. I couldn’t be happier than to tell this story with the team at Netflix.”