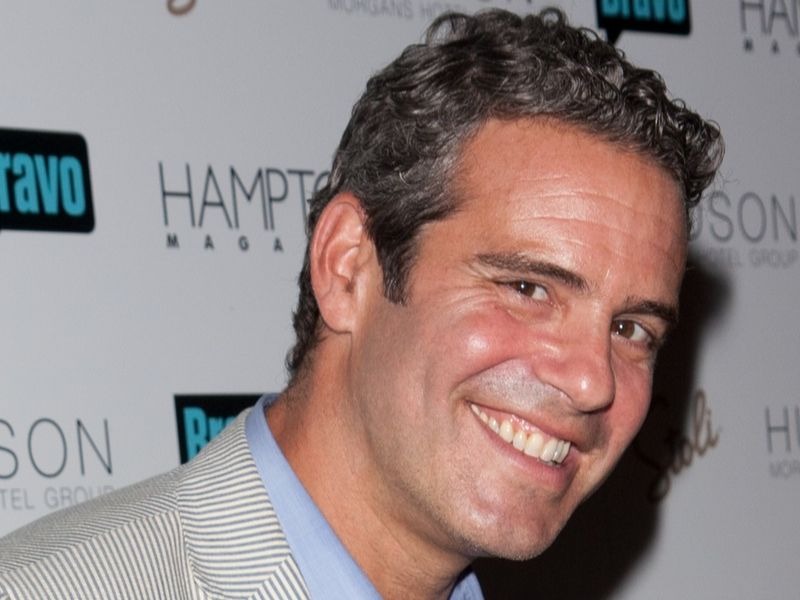 The Real Housewives of Miami is returning, this time on Peacock, NBC Universal‘s streaming service.

The show was nixed after three seasons, and was the seventh iteration of the franchise, behind Orange County, New York City, Atlanta, New Jersey, D.C. and Beverly Hills.

A source told Us: “They want to have a very diverse cast and are speaking to women from all different backgrounds.”

One person who may return is Pippen, who appeared multiple times on Keeping Up With the Kardashians following the show’s cancellation.

In other Housewives news, Beverly Hills star Erika Jayne‘s estranged husband Thomas Girardi is on his way to being booted from his $16M mansion amid ongoing financial issues. The Blast obtained court docs that claim his brother, who is his temporary conservator due to health issues, is trying to stop the ouster.