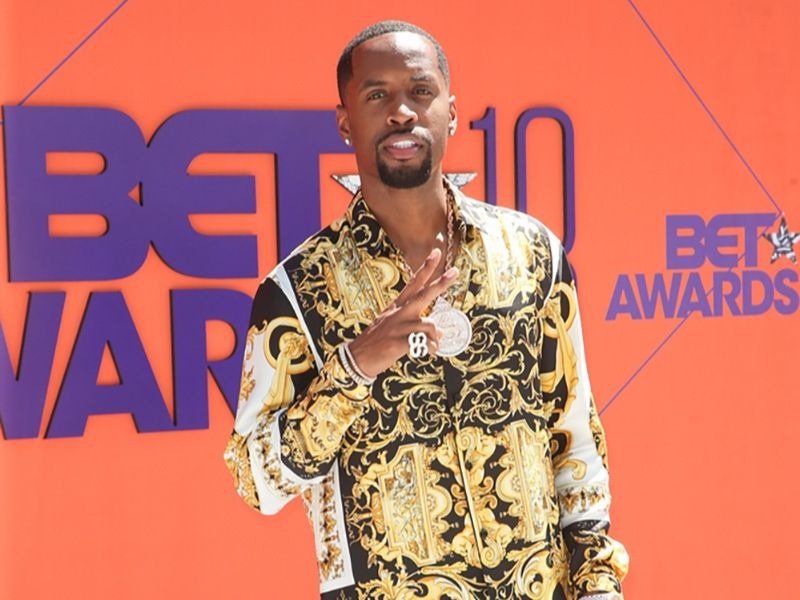 Safaree Samuels received major backlash after Monday night's (June 19th) episode of Love & Hip-Hop: Atlanta aired. During the episode, Erica Mena revealed that him that she was pregnant with their second child. Safaree clearly wasn't happy. He asked Erica “so wait you’re pregnant?”  He asked her far along she was and she revealed 23 weeks. When Erica asked if he was happy, he responded, “I don’t know what I am.”

Of course people had a lot to say. One person wrote, “Erica told Safaree she was pregnant this man completely dismissed her and proceeded to hop on a 4 wheeler and pop wheelies.”

Another person wrote, "Safaree lucky he ain’t ain’t meet the Erica that Rich Dollas had!!! Cause baybay!!!!!!!!#LHHATL."

Safaree took to his Instagram to seemingly react to the viral video. In asoundbite you can hear him say, “I’m definitely getting neutered..”