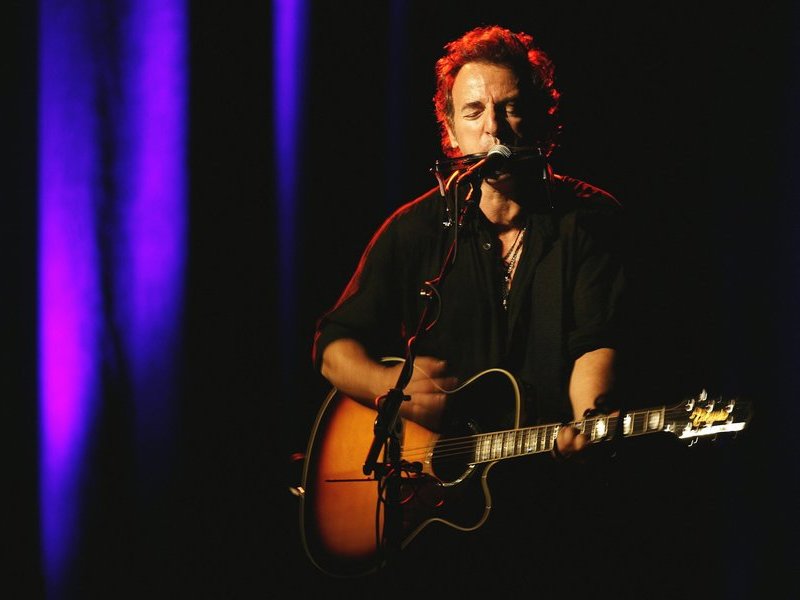 Getty Images
Posted on January 20, 2021 by Pulse of Radio

Outgoing President Donald Trump is furious that celebs like Lady Gaga, J. Lo, Tom Hanks and Bon Jovi have lined up to perform at his inaugural celebrations after snubbing him in 2016.

Per the Washington Post, Trump has been raging about the situation, especially as he was once a fixture at celeb parties and hosted several bashes for bold-faced names as host of The Apprentice. Billy Joel and Elton John sang at his wedding to Melania in 2005.

But Trump’s four years in office, capped by the riot at the Capital on January 6th has Hollywood holding him even further afar than previously. Biden, meanwhile, will hold a star-studded (if small) bash, with Hanks hosting, and performances and remarks by Ant Clemons, the Foo Fighters, John Legend, Eva Longoria, Demi Lovato, Bruce Springsteen, Justin Timberlake and Kerry Washington also scheduled.