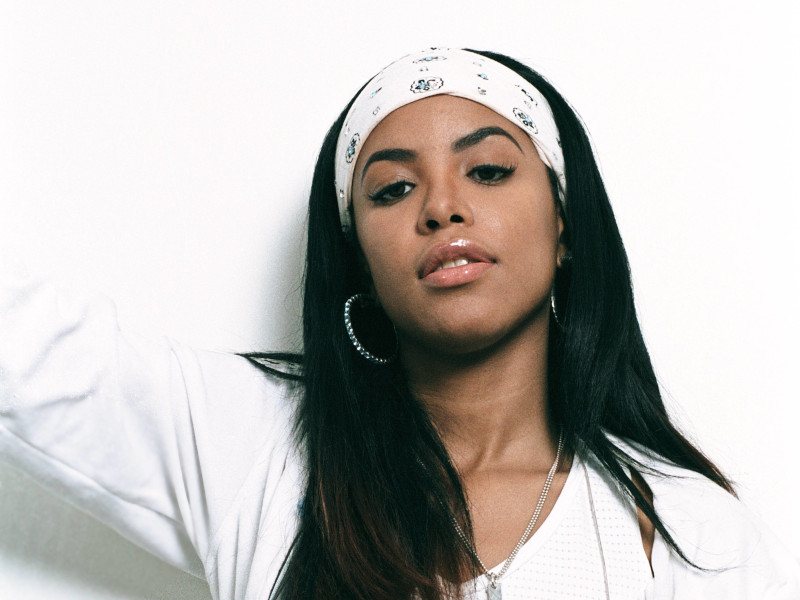 Getty Images
Posted on September 15, 2021 by Pulse of Radio

Aaliyah's uncle Barry Hankerson has opened up about R.Kelly sexually abusing her as a teenager. R. Kelly married Aaliyah when she was only 15 years old.

During an interview with Dr. Oz, when asked if he new that Aaliyah was being abused by Kelly, he said, "Didn't have a clue.  Completely ignorant to it." However, he did admit that there were members of the family that knew about what was going on.

He said of his sister Diane Haughton, "I think my sister knew a lot more than what we thought she knew."

Hankerson managed R. Kelly and continued working with him for years after the abuse.