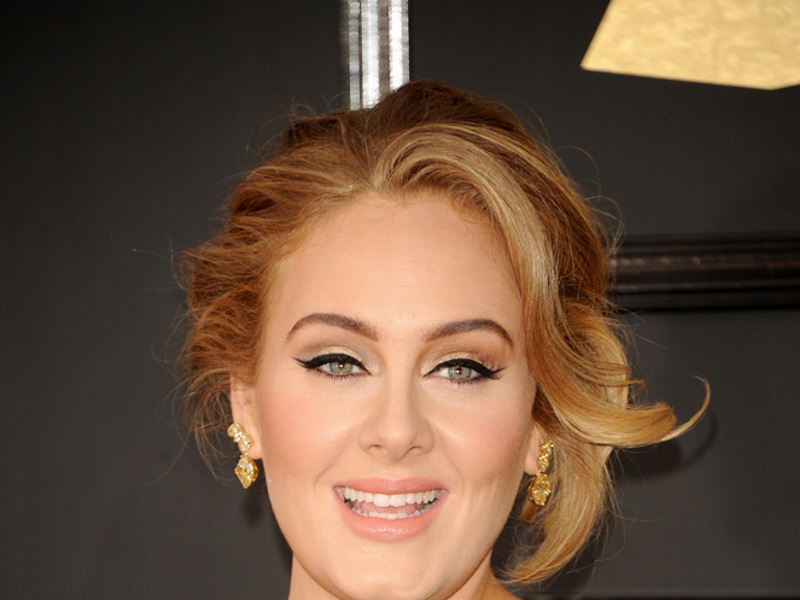 Adele caused a stir on social media Sunday after posting a picture of herself on Instagram wearing Bantu knots, a Jamaican flag bikini top and other carnival wear popular in Afro-Caribbean cultures.

“Happy what would be Notting Hill Carnival my beloved London,” the singer wrote in her caption, referring to the second largest carnival in the world, which usually takes place around this time in the streets of west London.

In her post, Adele wore the traditional African hairstyle and bikini top in tribute to the carnival, which celebrates Caribbean culture and interracial tolerance. The singer was quickly accused of cultural appropriation by some users for the hairstyle and top.

Among her supporters was Nigeria-born singer May7ven, known as the “Queen of UK Afrobeats,” who tweeted: “Big difference between Cultural Appreciation & Cultural Appropriation/misappropriation. THIS IS APPRECIATION! @Adele grew up in Tottenham,” a working-class, multiethnic London district more than 30% Black and mixed-race, according to the 2011 U.K. census, “& has been celebrating with us her entire life unapologetically, publicly & privately.”

Stars Strip Down for a Good Cause
Dominic West and Lily James Are Not a Thing, He and His Wife Claim
Report: Porsha Williams And Tanya Sam Allegedly Slept With A Stripper On ‘RHOA’ Cast Trip
Kristen Stewart Talks Coming Out Queer, Being Voice for LGBTQ
‘The Bachelor’ Reveals 43 Women Who May Compete for Matt James’ Heart
Cynthia Bailey Has 250 Confirmed Guests For Her Wedding This Weekend