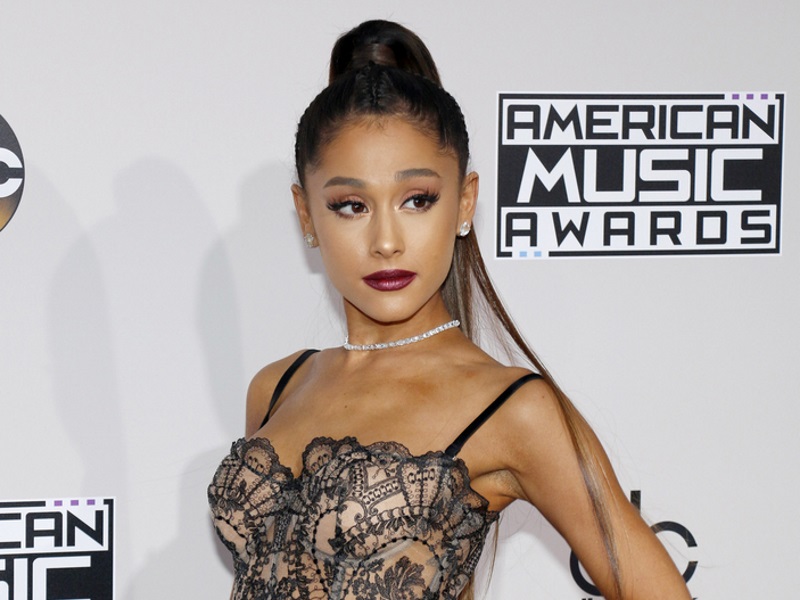 Grande and Swift are up for 10 awards each, including Video of the Year, Song of the Year and Best Pop for “thank u, next” and “You Need to Calm Down,” respectively.

In addition, the 2019 awards show will feature two new categories, Best K-pop and Video for Good.

The 2019 MTV Video Music Awards will air August 26th on MTV. Comedian Sebastian Maniscalco will host the awards show live at the Prudential Center in Newark, New Jersey. Fans can vote in 14 categories until August 15th.