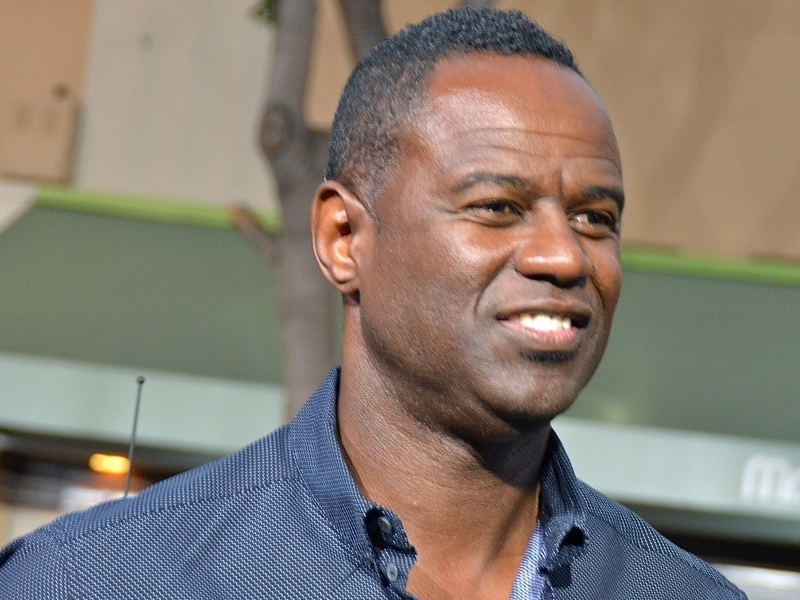 Brian McKnight’s older children have accused him of abandoning them. According to Madamenoire, Brian McKnight Jr., took to social media to reflect on him and his father’s strained relationship. He wrote, “I can’t imagine abandoning my children man. Its hard not to imagine the psyche of a man who can truly just turn his back on his actual sons, on his actual blood, and creations. It’s mind boggling to me. I don’t think there is any situation that merits the way my father has chosen to treat my brother, my sisters, and his grandchildren, one of which being his first born’s, first born son, who also bares our name. It breaks my heart, but not for myself, specifically for my siblings, and my children. They don’t deserve this at all, not open bit. And I’m not letting shit slide, not for one second. I’ve tried my best to take the high road, and be the bigger man, and all that positive shit, but there is a much bigger issue here, when it comes to black fathers, especially in entertainment that need to be addressed. It’s time to tell our side of the story."

McKnight Jr.’s littler sister, Briana, chimed in and said, “‘Daddy’s little girl’ was never really a thing for me. Nobody understands what I’ve been through except for my siblings. Believe it or not, I’m not always the person I seem to be. I’m not always happy and most of the time I’m battling my own demons just like everyone else. I grew up thinking that the things that happened to me and my dad’s relationship was my fault.”

She added, “I don’t usually write things like this but I feel like enough is enough and like BJ, I want to share my side of the story. I hope that there’s someone out there that has gone or is going through the same thing. Some teenage girl who deals with this sh*t constantly who can relate to me and tell her side of the story and know that she’s not alone."

The singer later addressed his children’s social media posts via a video uploaded to Instagram. He titled the video, “Today’s Nonsense,” and called the allegations his kids made against him “heinous.” He went on to say that he has “never done anything adverse” to his children.

McKnight did, however, admit to entitling his children. He said, “I guess one of my only faults is that I gave my children everything I didn’t have in hopes that they would appreciate it because I know how much I would’ve appreciated it when I was their age.”

The singer said that he cut his adult sons (now ages 27 and 30-years-old) off financially when they were 22 and 25-years-old after giving them an apartment and two years to get jobs, and become independent and financially stable. After the two years passed, they had done neither and McKnight stopped financially supporting them, as he promised he would.

McKnight added that his wife, Leilani — whom he married in 2017, tried to help them get on their feet by offering them a job at the local children’s hospital where she worked, but they declined the offer because they allegedly did not want to stop smoking marijuana.

McKnight added, “I’m not abandoning them. We are estranged.”

D’Angelo Was Supposed To Go Head To Head With Maxwell In A Verzuz Battle
Golden Globes: How To Watch and What To Know
Fans React to Emma Watson Retirement Rumors
Kim Never Tried To Keep Kids From Kanye
Royal Tea: Prince Philip’s Health + Queen’s Response to Oprah Interview
Questlove To Direct Sly & The Family Stone Documentary