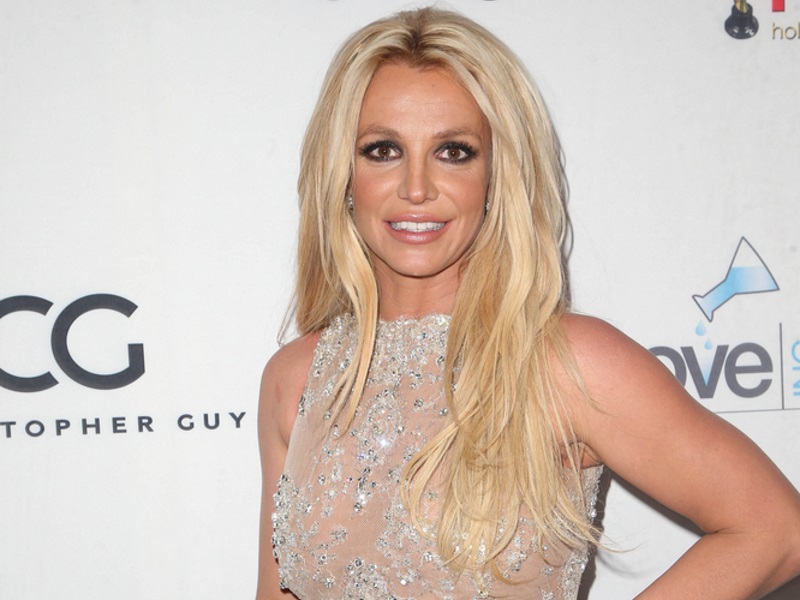 Britney Spears called out Christina Aguilera for “refusing to speak” about her recently terminated conservatorship during a red-carpet interview.

When a reporter asked Aguilera her thoughts on the conservatorship prior to the Latin Grammys on Thursday (Nov. 18th), a publicist advised the former Voice coach not to answer the question.

Spears shared the interview to her Instagram Story the following day, writing, “I love and adore everyone who supported me… but refusing to speak when you know the truth, is equivalent to a lie !!!! 13 years being in a corrupt abusive system yet why is it such a hard topic for people to talk about ???

The “Toxic” singer followed up thanking Lady Gaga for her support.

In a recent interview with Variety, the House of Gucci star said she would be open to working with Spears in the future and added, “She's a woman in this business that showed a lot of power in her sexuality, even in her youth, in a way that for me as a young woman was just so inspiring and empowering."

Why George Clooney Turned Down $35M for Day of Work
Alec Baldwin Not Worried About Charges In ‘Rust’ Shooting
Dakota Johnson Gave Olivia Colman Her First Tattoo
Bella Hadid Reteams With Victoria’s Secret In Order To Take Her Power Back
Kirsten Dunst Says Producers Used To Encourage Her To Fix Her Teeth
Michael J. Fox Doesn’t Think There Will Be A Cure For Parkinsons In His Lifetime