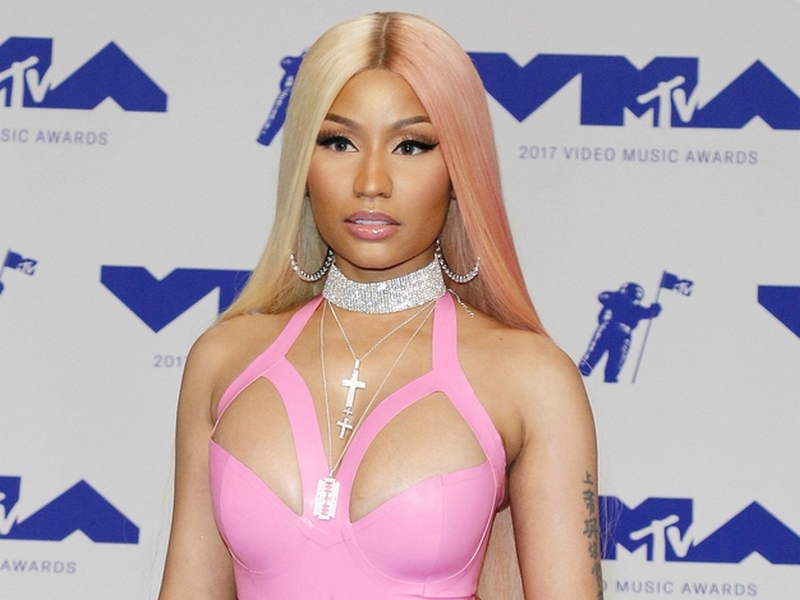 PRPhotos.com
Posted on October 17, 2019 by Pulse of Radio

Nicki Minaj tweeted back in September that she will be retiring, but what at the launch event for her recent Fendy Prints On collection, Nicki discussed her fifth album. She told Entertainment Tonight, “I’m always working, but I just don’t know if I technically wanna come out of my ‘Twitter retirement’ just yet. So I’m working and I’m working and if I do put out the fifth thing-thing, it’s gonna be iconic and insane, but I don’t know yet.”

Nicki later revealed that she was being sarcastic about the Adele collab, and admitted that she and the British singer have not hit the studio. She told a fan via Twitter, “Omg guys. 😅🤣 I thought everyone could clearly see I was being sarcastic. Sh*t! Now I have to go to Adele’s studio & steal some files. Who’s in the UK? I got a job for you.”

Nicki even opened up about her wedding plans. As previously reported, Nicki and her boyfriend Kenneth Petty got their marriage license back in July. She said, “We got the marriage license, now I just have to wait until my pastor that I love comes and does it for us.” On the wedding details, Nicki added, “When I was little, I always imagined princess and marriage and the wedding and now it’s more to me about the life, the future, the love, the partnership, than the wedding. It’s so strange cause I didn’t expect myself to be one of those people who didn’t care about the hoopla, but I really don’t.”