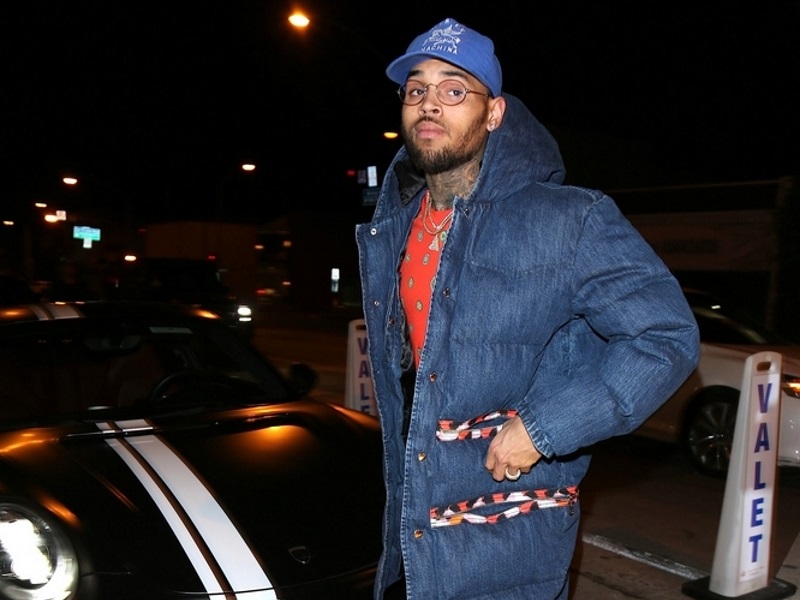 This past weekend, Chris Brown revealed that he was supposed to perform a tribute to Michael Jackson during the 2022 American Music Awards but it was canceled for “reasons unknown.”

Brown posted a seven minute rehearsal video on Instagram, which kicked off with his hit “Under the Influence,” before going into a dance medley which would have featured”Beat It,” “Wanna Be Startin’ Somethin’,” “Billie Jean” and “Thriller.” Chris Brown's performance was to pay tribute to Michael Jackson's album Thriller for its 40th anniversary.

Chris captioned the video “U SERIOUS?” He later added, “WOULDVE been the ama performance but they cancelled me for reasons unknown.”

Meanwhile, according to ItsKenBarbie, sources say that the Jackson family didn't sign off on the tribute and that is the reason AMAs pulled the plug on the performance. The source added that following attempts in recent years to tarnish the King of Pop’s legacy, the family has understandably become increasingly protective over his estate and image, along with Brown’s own controversial background playing part in the decision as well.

In related news, Kelly Rowland gave Chris Brown his flowers on stage during the AMAs. Kelly accepted Chris Brown's award for Favorite Male R&B Artist, but wasn't on hand to receive the award. When some people in the crowd started booing, Rowland addressed crowd, saying, “Excuse me. Chill out.”

She continued, “I want to tell Chris thank you so much for making great R&B music and I want to tell him thank you for being an incredible performer. I’ll take this award, bring it to you. I love you. Congratulations.”

Celebrity Gossip: Paris Hilton, Dylan Minnette, Chris Kattan + More!
Why Jennifer Lawrence Wouldn’t Lose Weight For ‘The Hunger Games’
Five Women In New York Are Suing Bill Cosby For Sexual Assault
Bill Cosby Is Sued By Five Women For Sexual Assault In New York
Hilary Duff Opens Up About An Eating Disorder She Had When She Was 17
The Official Trailer For ‘Harry & Meghan’ Has Arrived