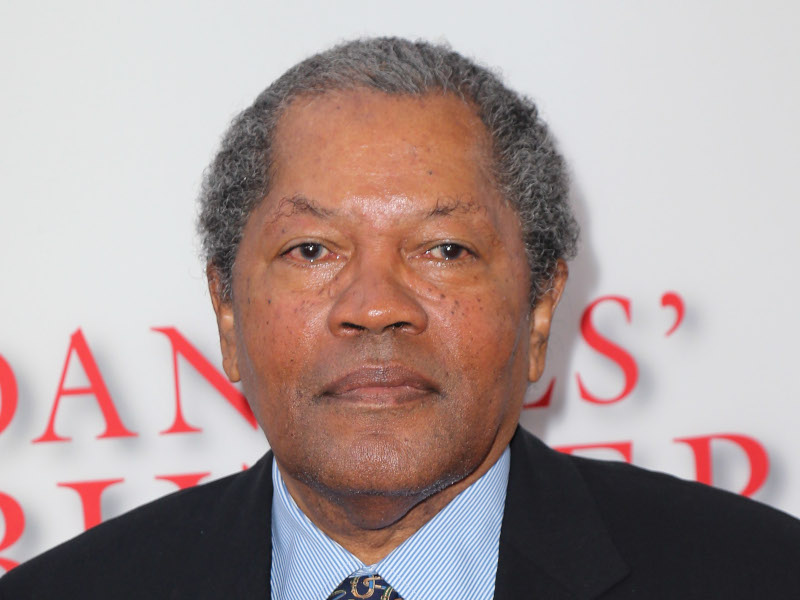 Clarence Williams III, known for his roles in The Mod Squad and Purple Rain has died. He was 81. According to TMZ, the veteran actor's management team confirmed yesterday (June 6th) that he died of colon cancer.

Williams started his career in the 1960s, winning a Tony Award for his role in Broadway play “Slow Dance on the Killing Ground.” He landed his onscreen breakout role in crime drama series “The Mod Squad”, starring alongside Michael Cole and Peggy Lipton in 1968.

In another interview in 1999, he said, “All most people know about me is the two hours they’ve invested in a movie theater or the time spent in front of their TV. There’s so much entertainment out there right now, it’s difficult to break through and become part of the national consciousness. It’s nice to be recognized, and I have no problem with it at all.”

Sarah Ferguson Speaks Out on Not Being Invited to Kate & William’s Wedding
Angelina Jolie Wins Legal Battle Against Brad Pitt
Box Office Delivers the Blahs With ‘Old’ Winning at $16.5M
Hayden Panettiere Spotted Hanging Out With Abusive Ex
Zak Williams Discusses His Father’s Death On What Would Have Been His 70th Birthday
R&B Snippets: Tinashe, Kiely Williams & DaniLeigh!