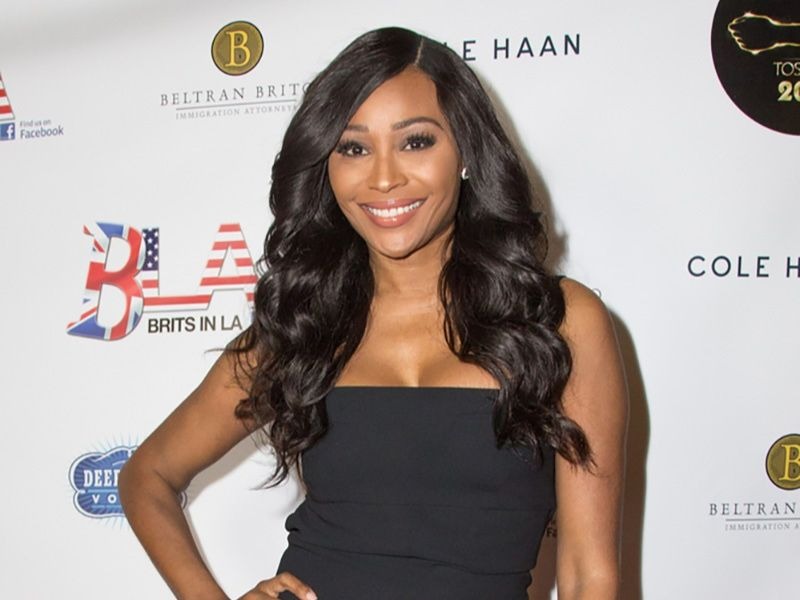 Cynthia Bailey has broken her silence on her split from husband Mike Hill. In a joint statement released on Hill’s Instagram page, the two confirmed the news, saying, “LOVE is a beautiful thing. While we both will always have love for one another, we have decided to go our separate ways. No one is to blame and we are grateful that we remain good friends. We will always cherish the many memories we’ve shared together as husband and wife. Many of you have been on this journey with us from the very beginning, and we appreciate our family, friends, and beloved fans for your positive support as we move forward and start new chapters. Thank you for your prayers & well wishes! Cynthia & Mike.”

Bailey also spoke out separately, denying that Hill cheated on her. She explained, “This is not a tragic ending for us. This is two people who have enough love and respect for each other to be truthful about their relationship in terms of asking themselves, ‘Are we truly happy together? How do we want to move forward?’ And then who were brave enough and loved one another enough to make that choice together.”

She continued, “I didn’t want to wait eight years to figure out that it’s not working or we’re not compatible as we thought we were. And Mike’s the same way. We always said we never wanted to feel like we were just in this to be in this. We didn’t want to settle for anything less than happy. And we just got to the point where, after really evaluating it, we felt like we were better suited to just be friends rather than trying to force something to work that just wasn’t working anymore.”

She added, “There was no infidelity to my knowledge. Mike never had sex with another woman during our marriage. At the end of the day, it just came down to a number of things. And I respect Mike and respect our marriage too much to go into the details of those things, but it was nothing scandalous, we just outgrew each other.”

Bailey also spoke her her and Hill being bicoastal all the time. She explained,”People say all the time, ‘You don’t really know someone until you live with them.’ And for us, our relationship was bicoastal for a long time. Once we were able to be with each other on a more consistent basis — and we started really, really getting to know each other — we realized we weren’t as compatible as we thought we were. So we did something about it, simple as that.”

Cynthia and Mike tied the knot in October 2020.