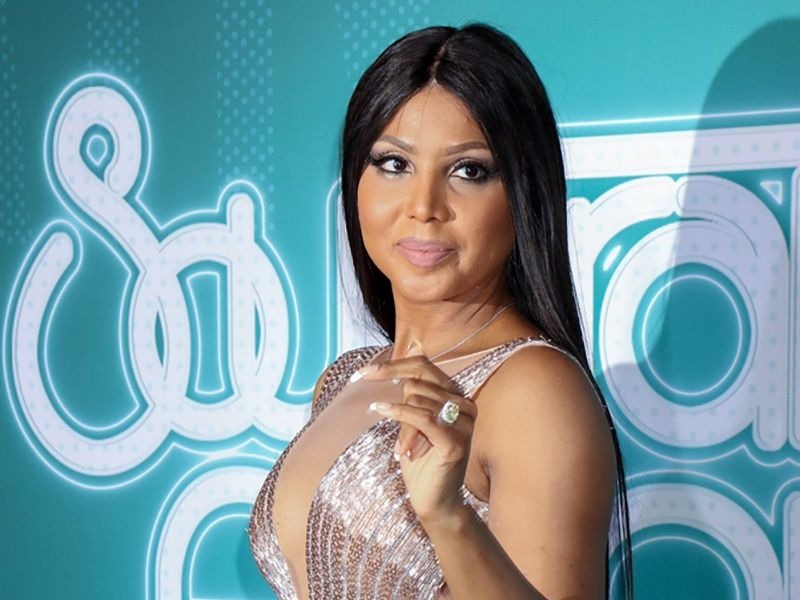 A rep Tamar Braxton's ex David Adefeso has opened up about why Toni Braxton dragged him on social media. As previously reported, Toni called him a "weasel" and a "ferret" and told him not to involve her children in his "shenanigans."

According to The Shaderoom, David's rep said that Toni is mad at him because the police showed up at her home where she lives with her children to question and serve Tamar in their ongoing domestic violence investigation.

The ShadeRoom obtained text messages between David and Toni from Monday night (October 12th).In alleged text messages,  Toni told David, “Officials came to my home yesterday to serve Tamar papers. Was this from you? I am optimistic that it was not, but I must inquire because I have a family of my own to protect.” She added that she didn't want to be involved in he and Tamar's drama.

She added, “However; It saddens me that two people who have loved each other for as long as u two had have now decided to take it to this extreme."

In the earlier part of their text messages, David told Toni that he had a lot of respect for her and said that he wouldn't be able to talk, since the investigation is still open.

Toni responded, “I am glad to read of your tremendous respect for me and I openly accept that respect as your gentleman word to not involve myself or my children in this matter. My home is my private domain and space. My personal life, including my residence(s) are not to be shared with the public…”

In an email to his team, David directed detectives away from Toni and told him to search for Tamar at her ex-husband's home.

David's rep said that he wishes nothing but the best for Tamar and her family, but he has moved on and is focusing on justice for Nigeria as well as his app to battle wealth disparity in the Black community.

Tamar took to Twitter to respond to all of the hoopla surrounding David and her family. In a voicenote left on Twitter, she said, “I appreciate my family all of a sudden speaking up for me”.

She added that her relationship with David wasn't terrible and that he was an "amazing partner" and stepdad to her son Logan. She also said that he isn't a "clout chaser" and did not want to be on TV. She ended her message by saying she wants to "heal privately”.