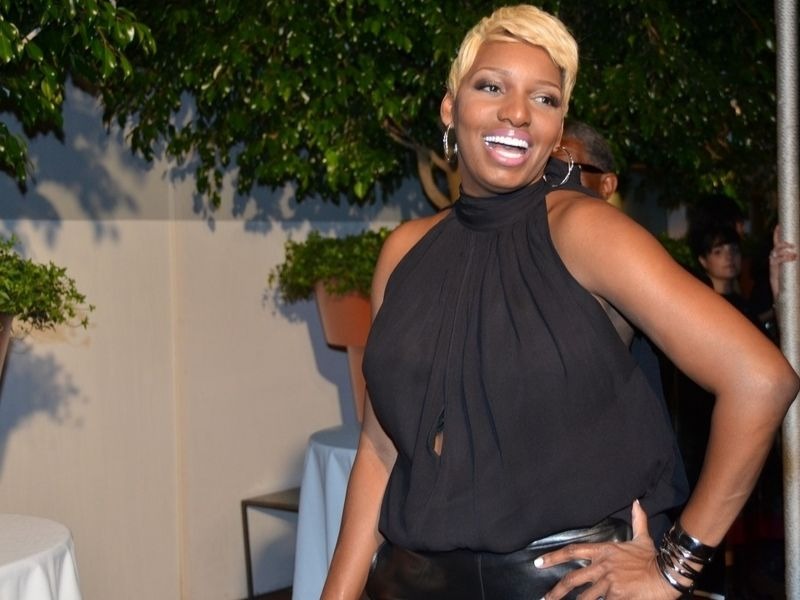 One day after NeNe Leakes denied spitting on Kenya Moore during an altercation, a mid-season trailer of Real Housewives of Atlanta was released and appears that NeNe did attempt to spit on Kenya. During the promo, the two had a very explosive argument and Nene was being held back. At that point, it appeared that she was gathering saliva in her mouth and was about to spit at Kenya.

Before the season started, Kenya revealed that NeNe spit on her during an altercation and NeNe denied it on her YouTube page earlier this week, saying, “Do I ever spit on Kenya? No! Why she went and told those lies? It’s again… to be malicious. And her putting her hand in my face is just a no. She shouldn’t do it, and everything should be fair for every single one of us.”

After the trailer dropped, NeNe tweeted, “She need 2 be spit on wit all the horrible things she has said & done! From constantly startin sh*t wit me all season, lying on me, sayin I’m on drugs & bipolar.” She added,”Plus that recent tweet she posted so enjoy the moment! I DID the act but DIDNT SPIT! I Wish i had tho! No regrets.”

The trailer also showed NeNe making up with Porsha Williams, with Porsha crying, and saying, “It’s been really hard without you.”

Kenya and NeNe get into an altercation during RHOA mid-season trailer:

NeNe and Kenya get into an altercation during RHOA midseason trailer :