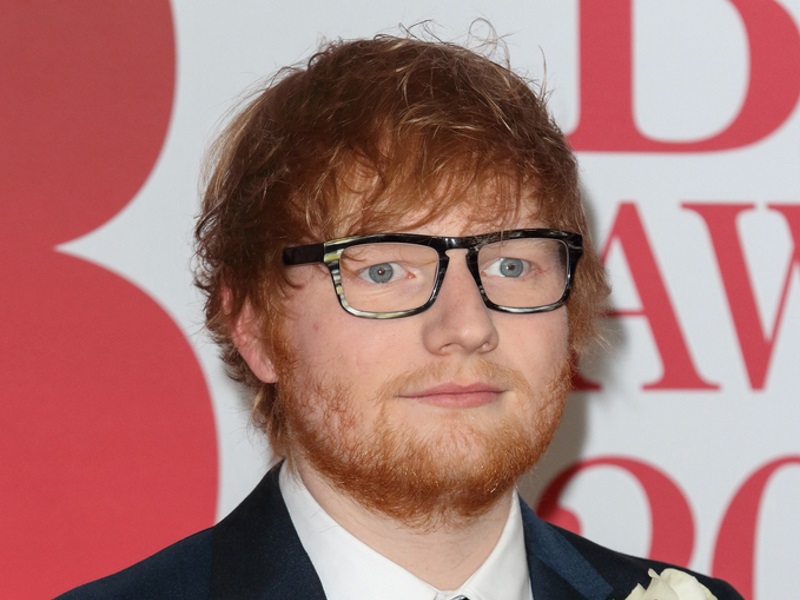 Ed Sheeran has announced that his fourth studio album will be titled No.6 Collaborations Project and will arrive on July 12th.

The release will feature Sheeran teaming up with other artists on each track including his recently released single with Justin Bieber, “I Don’t Care.”

A second song titled “Cross Me” featuring Chance the Rapper and PnB Rock was released at midnight.

“Before I was signed in 2011, I made an EP called No.5 Collaborations Project. Since then, I’ve always wanted to do another, so I started No. 6 on my laptop when I was on tour last year. I’m a huge fan of all the artists I’ve collaborated with and it’s been a lot of fun to make,” Sheeran said alongside cover art for the album and a track listing that blocks out who will be featured on each song. No.6 Collaborations Project will feature 15 songs in total.

On Wednesday, Sheeran released a teaser image for “Cross Me” on Instagram with the caption: “Just know if you cross her then you cross me.”