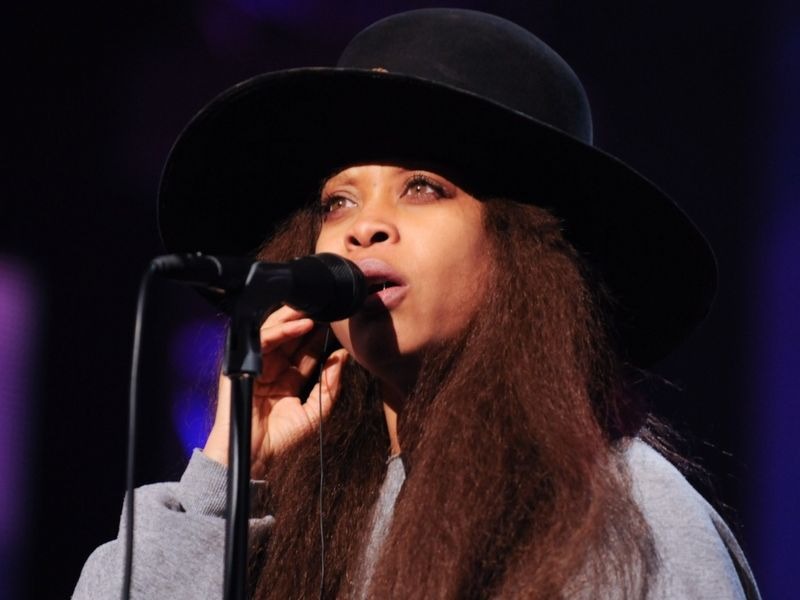 Erykah Badu and Summer Walker are on the cover of Rolling Stone. The two interviewed each other for the magazine's Musicians on Musicians segment. Erykah opened up about her relationship with ex Andre 3000, saying that he is one of her best friends.

She explained, “When we became boyfriend and girlfriend in the ‘90s, we didn’t become friends first. We were attracted to each other first. We had stuff in common, but we didn’t learn all of that until over the years. We have a 23-year-old son. Over these years, we’ve just become closer and closer as friends, as humans, as man, as woman.”

She continued, “He just left Dallas, actually. He came down for my grandma’s memorial. He’s one of my best friends on the planet. I care for him so very much, about his livelihood, his art, his feelings. And I’m a super big fan of him. I’m assuming he’s also a fan of my music. We’re really close.”

She added, “We laugh all the time, talk about things. It’s brother and sister, it’s grandmother and grandson, it’s father and daughter. It’s so many different things depending on what the situation calls for.”