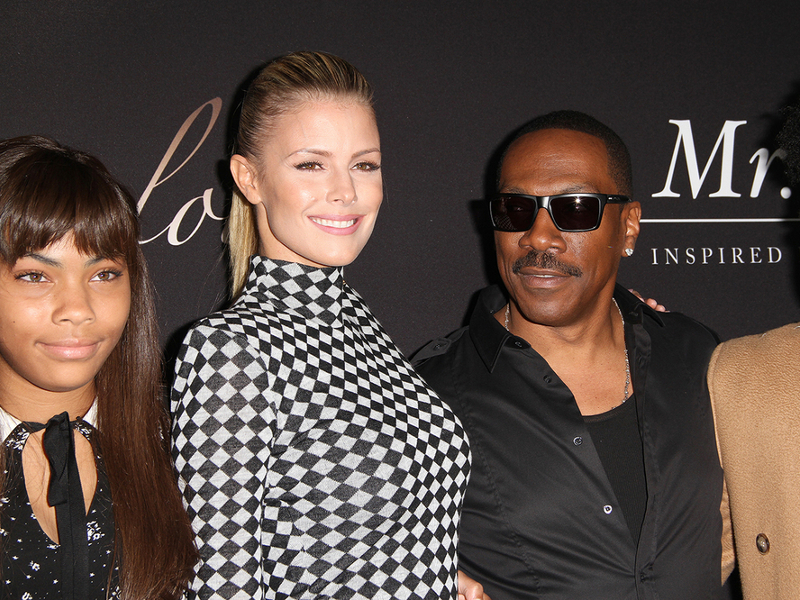 EDDIE MURPHY SAYS HE FEELS MORE SECURE AT 60 THAN HE HAS EVER BEEN: In an interview with Oprah Winfrey, Eddie Murphy revealed that he feels very secure at 60 years old. According to People, he explained, “When I turned 60, I realized I was more secure in being myself than I’ve ever been.  Maya Angelou had said to me that your fifties is all that you’ve been meaning to be, I feel that I fulfilled that. Turning 60 was a level of security that’s really pretty solid.” He continued, “I’m the most comfortable I’ve ever been in my skin.  I feel great and optimistic and totally comfortable in Eddie. I always was comfortable in my skin, but not like now.”

'HOUSE PARTY' REBOOT IS IN THE WORKS: LeBron James and Maverick Carter’s SpringHill Entertainment production company and New Line cinema is set to produce a remake of House Party — 30 years after the original film debuted. According to Deadline, SpringHill has tapped music video director Calmatic for the film and reportedly is already in negotiations with its leading stars.  The script for the film is written by Stephen Glover and Jamal Olori of the Emmy award winning series Atlanta. SpringHill and New Line are currently negotiating with "rising stars" Jorge Lendeborg Jr. and Tosin Cole for the starring roles. No word on when filming will begin.