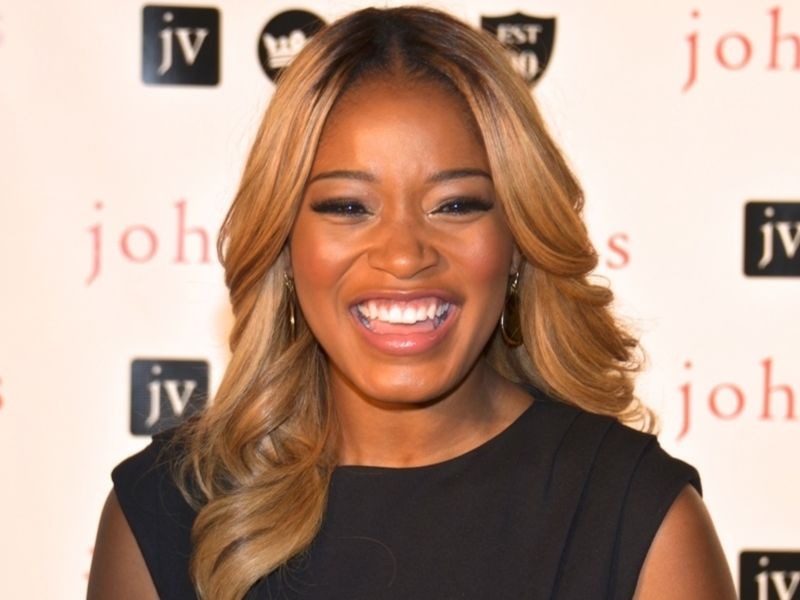 KEKE PALMER'S BOYFRIEND ACCUSED OF PRESSURING EX TO GET AN ABORTION WEEKS BEFORE GOING PUBLIC WITH ACTRESS: A woman named Taylor Marie has accused KeKe Palmer's boyfriend Darius Dalton Jackson of pressuring her into getting an abortion three weeks before going public with KeKe. In a Tik Tok video, Taylor Marie uploaded a short clip to the popular video platform with the song ‘Monday Night Raw’ by YN JAY playing in the background. She added text to the video that said, “When he gets you pregnant presses you to have an abortion and 3 weeks later is boo’d up with Keke Palmer [tea emoji].” She later deleted the post.

LOVE & HIP-HOP STAR MO FAYNE SENTENCED TO 17 YEARS IN PRISON: According to TMZ, Love & Hip-Hop star Mo Fayne aka Arkansas Mo, has been sentenced to 17 years in prison for orchestrating a Paycheck Protection Program (PPP) Loan scam where he allegedly swindled the government out of $2 million. He stood accused of using the money on a new business, child support, and luxury items.  Fayne, who is the sole owner of Flame Trucking in Georgia, applied for a PPP loan through United Community Bank back in April 2020 asking for more than $3.7 million. The 38-year-old, who also goes by Arkansas Mo, ended up receiving a little more than $2 million and prosecutors said he ended up using the money for personal items.