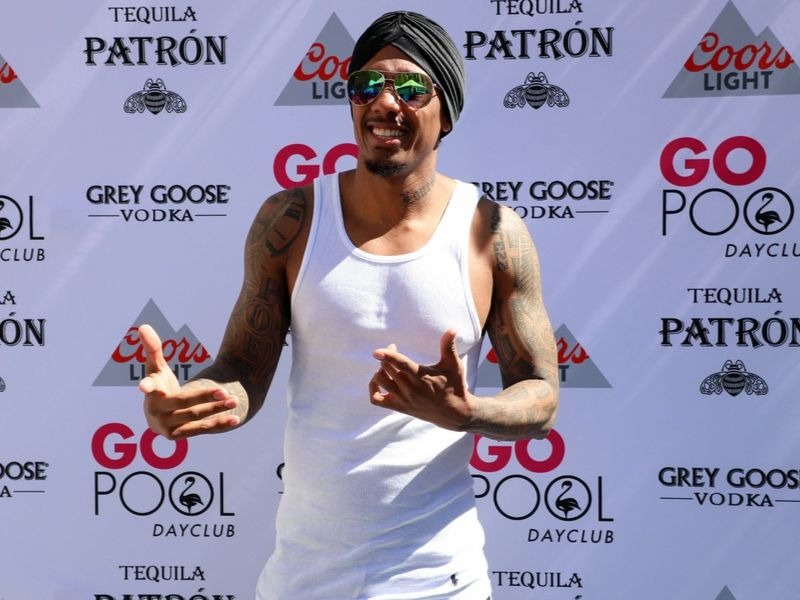 NICK CANNON REACTS TO TALK SHOW BEING CANCELLED: Nick Cannon has publicly addressed the cancellation of his new talk show The Nick Cannon Talk Show. He told the audience at the show, “It’s interesting. This is show business, and the biggest word is ‘business.’ I show up each and every day, bright and early to give you a show, and I am also a business man.” Cannon called the opportunity to host hs show a “dream come true,” Cannon continued, “I want to expand and elevate. We ain’t going nowhere, but it’s about broadening my audience.”  Cannon added, “We still have more shows. This isn’t the last show. We have a month of shows that’s going to be on. This has been a blessing and dream come true. Thank you for letting me come into your homes.”

KANDI BURRUSS SAYS 'RHOA' IS 'WAY BETTER' THIS SEASON: Kandi Burruss thinks the upcoming season of The Real Housewives of Atlanta is better than previous seasons.  During a recent interview, she said, “When we got ready to start the season, I was a little nervous because I’m like, ‘OK, we are losing two peaches that are very important to the franchise. How’s that gonna go?’” She added, “But let me tell you, no diss to them, this season is going to be way better than the last few. I would say it’s a really, really good season and I’m excited for people to watch.”