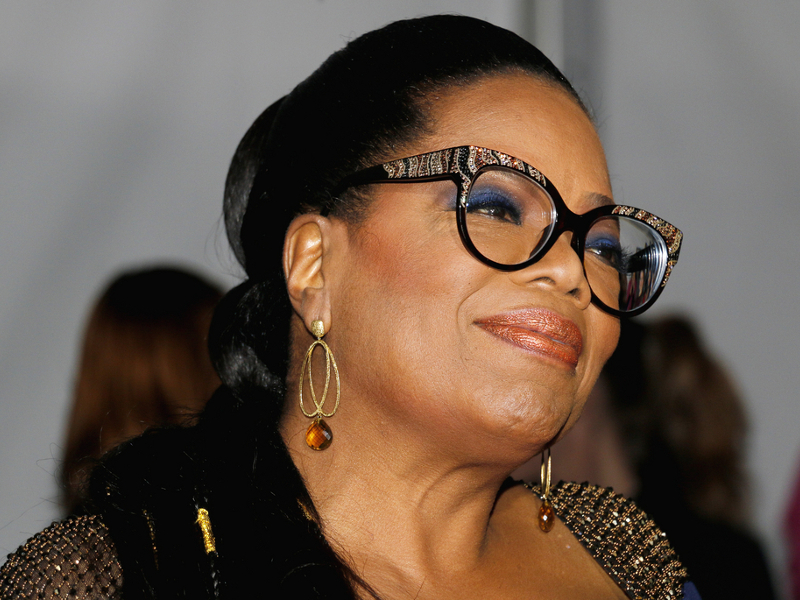 OPRAH WINFREY LANDS INTERVIEW SERIES WITH APPLE: Oprah has landed a new interview series at Apple. According to The New York Post, The Oprah Conversation will feature the media mogul interviewing newsmakers and though leaders fromall over the world. The premiere episode entitled How to Be An Antiracist, will feature Winfrey and author Professor Ibram X. Kendi talking to white leaders who conront their own racist beliefs. "The Oprah Conversation" will debut on the steaming service on July 30th.

DRAYA MICHELE ALLEGEDY LOSES SAVAGE X FENTY ENDORSEMENT:  Reports say that Draya Michele has lost her endorsement with Rihanna's Savage X Fenty after she made comments about the Megan Thee Stallion and Tory Lanez shooting. As previously reported, during a podcast interview, when asked about the incident, Draya said, ”I want you to like me so much you shoot me in the foot." After Megan checked her on social media, she apologized. Yesterday (July 27th), fans noticed that the lingerie brand was no longer following Draya. In addition, the brand still has photos up of Megan — who is a brand ambassador but not Draya.

P-VALLEY RENEWED FOR SEASON TWO: Starz has renewed Katori Hall's strip club drama P-Valley. In a statement, Christina Davis, president of original programming, said, “P-Valley has quickly become this summer’s newest must-see television series as critics and audiences alike are taken up by the authentic and compelling characters that make The Pynk come alive. Katori has delivered a provocative drama that looks beyond the glitz and into the hearts and minds of these fully realized and compelling characters, exploring them through a female gaze that invites the audience to take a walk in their stilettos. We know Katori has a lot of incredible stories to tell and a lot in store for these women in a second season.”