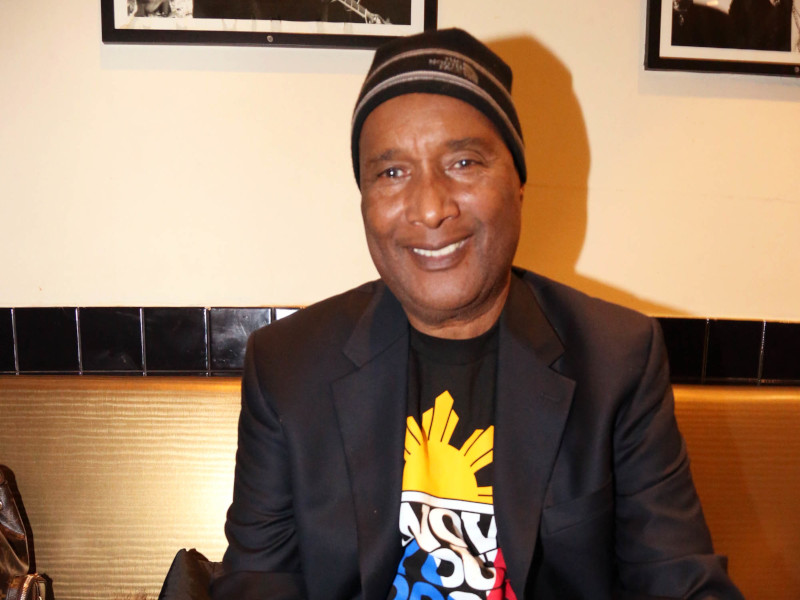 PAUL MOONEY'S MEMORIAL IS SET FOR LATER THIS MONTH: According to TMZ, Paul Mooney's memorial is set to go down on June 23rd at the Roosevelt Hotel's ballroom.  Tiffany Haddish and Marla Gibbs are set to attend the service. Meanwhile, David Letterman, Tim Reid, J. Anthony Brown, Richard and Tina Lawson and the Angela and John Witherspoon Foundation have all contributed toward the cost of the memorial service. Chris Tucker and George Wallace can't attend the service so they will send in a video tribute. Invitations were also sent to Eddie Murphy and Dave Chappelle.

SAFAREE FILES DOCS FOR ERICA MENA TO ALLOW HIM AT BIRTH OF NEW BABY: Safaree Samuels has filed docs asking a judge to require Erica Mena to allow him to be present when she gives birth to their new baby in July.  Safaree feels this is the only way he’ll be able to be present. “