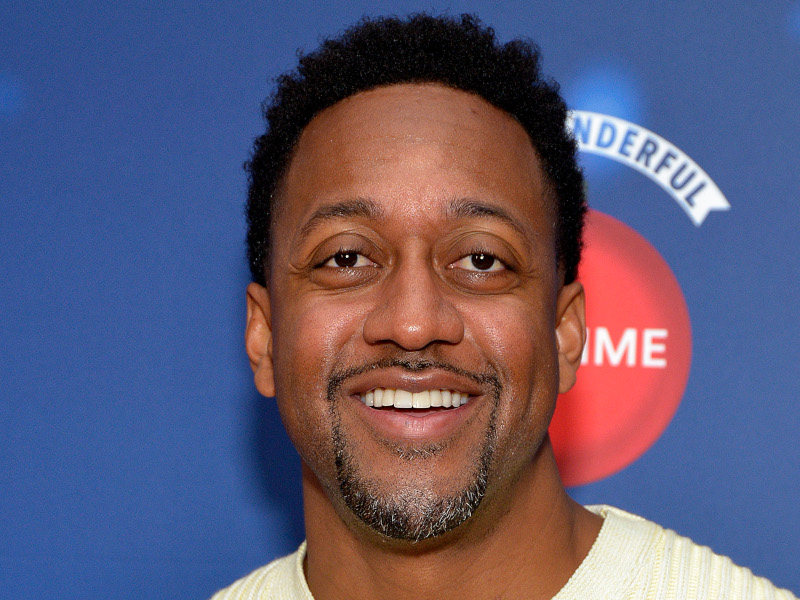 Family Matters star Jaleel White has revealed that when he joined the sitcom, the cast weren't exactly welcoming. During an upcoming episode of TV One's Uncensored, he said, “I was not welcomed to the cast at all. They know what it was…I didn’t think anything of it being cast to be on Family Matters, because it was supposed to be a guest spot, one and done.”

He also talked about how America reacted to Steve Urkel's famous alter ego Stefan Urquelle, saying, “I was as caught off guard by the phenomenon of Stefan as anyone…all of America thought I was this way.”

He also discussed his co-star Michelle Thomas who played his girlfriend on the show. Thomas died of stomach cancer in 1998 at age 30. He said, “Michelle Thomas became a very special person…I literally cannot say her name or I’ll cry."

The Family Matters cast reunited back in 2017.

Jaleel White’s episode of Uncensored will air this Sunday at 10 p.m. EST on TV One.