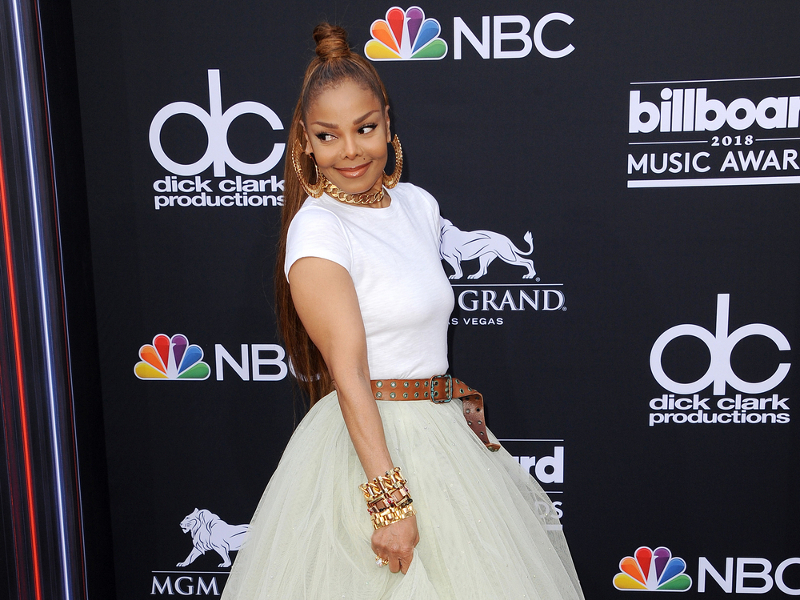 Janet Jackson's former stylist Wayne Scot Lukas spoke on Justin Timberlake's role in Janet's wardrobe malfunction during their 2004 SuperBowl performance. In an interview with Access Hollywood, Lukas said, "I was hired to do a job. I did exactly what I was supposed to do."

He continued, "My job is to have snaps and pins and velcro so that even in her quick change if she forgets to snap something back on, it stays on. That's my job. I stand 100% by my story that I did exactly what I was supposed to do, what I was hired for, and if I ever hurt my friend, I wouldn't have worked with Janet for six years after the Super Bowl. I would've been fired that day."

Lukas claimed Justin threw him under the bus during a post performance interview where he called the nip slip a "wardrobe malfunction," saying, "[Justin and I] haven’t spoken since he blamed me. [He] came off the stage and said ‘It’s just a little wardrobe malfunction’… Wardrobe malfunction? I don’t malfunction–I was a professional stylist. $10,000 a day back then, I can’t fail!”