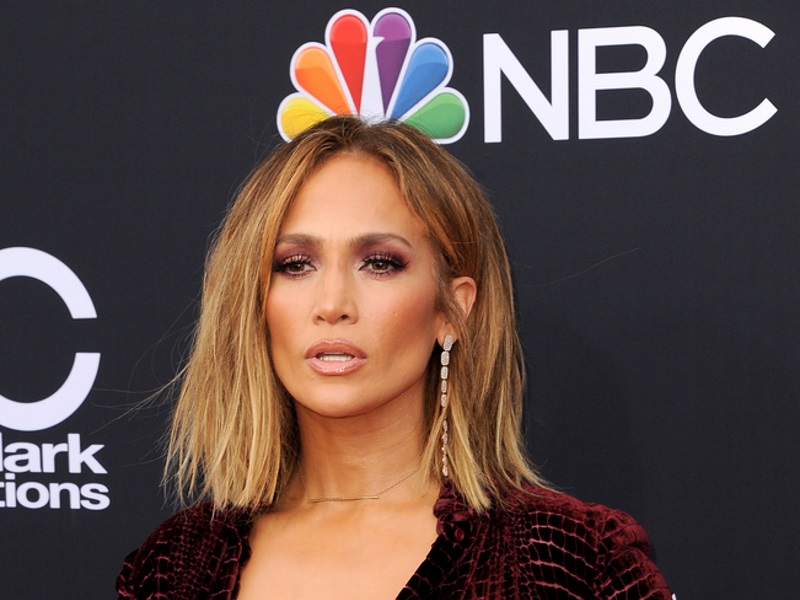 Jennifer Lopez recently revealed to E! News that she was supposed to be a part of the iconic VMA moment where Madonna kissed Britney Spears.

The Marry Me star told the outlet, “I was filming a movie in Canada. We had met — me, her and Britney — to do it, at [Madonna’s] home. I just couldn’t get off the film, so we couldn’t do it. Then they got Christina Aguilera, I think, to do it.”

The kiss went down during a group performance of Madonna’s “Hollywood” at MTV’s 2003 Video Music Awards. Right before the song transitioned into a guest appearance from Missy Elliott, Madonna locked lips with Spears, then turned to her other side and did the same with Aguilera.

Pamela Anderson’s Son Wishes She ‘Made The Money’ From Stolen Sex Tape
Tyler Perry And Other Stars React To The Death Of Tyre Nichols
‘Avatar: The Way Of Water’ To Become The 10th Highest-Grossing Film Domestically
Adele Denies Reports That She Plans To Skip Grammy Awards
Gerard Butler Sent Hilary Swank To The Hospital While Filming ‘P.S. I Love You’
Priyanka Chopra Reveals That She And Nick Jonas Have Matching Tattoos