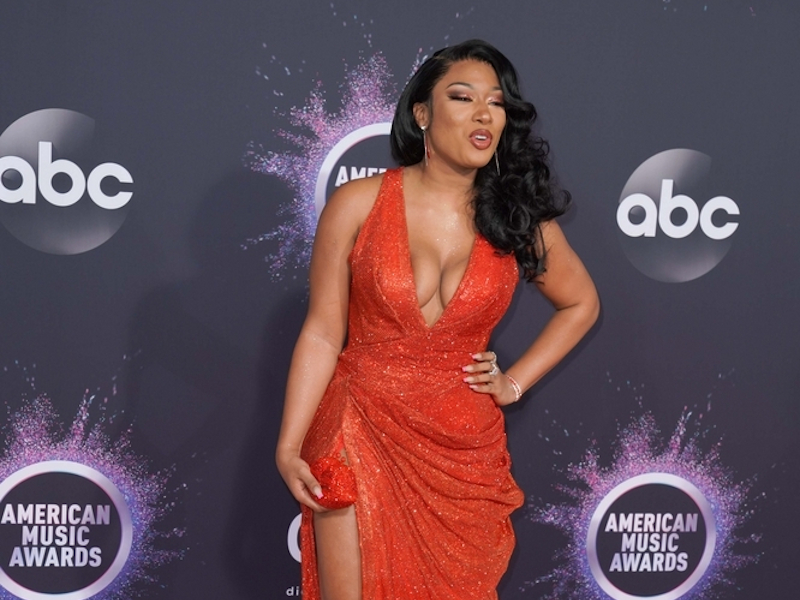 Comedian Jess Hilarious is being dragged on social media after she did a skit reenacting the Megan Thee Stallion shooting. Jess Hilarious's alter ego Jess with the Mess reenacted the shooting and used the rapper's signature ad-libs. She even insinuated that Tory Lanez didn't intentionally shoot Megan.

She said in the skit,“Tory, if he did this on purpose – which we are justifying that he did not – it would’ve looked like this: ‘B*tch, let me get that motherf*ckin’ foot. Let me get that toe!"

Of course people respsonded quickly. One person wrote, "It's so hilarious to me that everyone making fun of Megan is losing their opportunities and having to publicly apologizing to meg and then here comes Jess un-hilarious trying to make fun of it despite the fact that everyone calling out people doing it." Another person defended Jess, saying, "Lol…..man comedians back in the day like Steve Harvey and Cedric the entertainer days with slaayyy Meg on someone stage tuh …it’s comedy.. they got at Michael Jackson and EVERY celebrity that had some sh*t happened .. damn near the point comedy poke fun at serious situations."