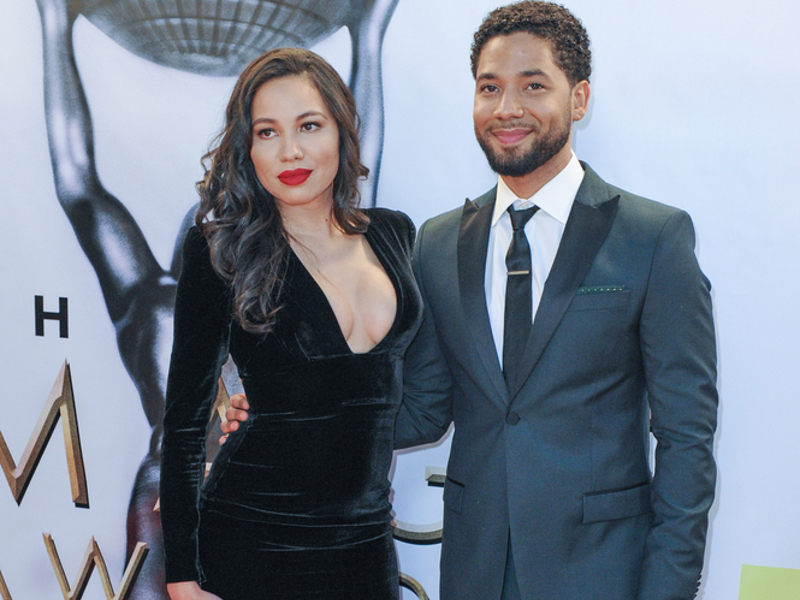 Jussie Smollett has broken his silence, insisting that he did not lie about the homophobic and racist attack that he claimed he was a victim of back in January 2019. Back in March, Smollett was found guilty of making false police reports and felony disorderly conduct. He was sentenced to 150 days in prison and placed on 30 months probation. He has been released on bond while his case is on appeal.

During a radio interview, Jussie denied that he lied about the incident, saying that that would mean we all found out “someone is exactly the opposite of who they claim to be.”

He continued, explaining that telling such a lie would mean he'd exploited the pain and fears of both Black people and the LGBTQ community, saying, “I'm not that motherf***er.”

He also discussed spending six days in jail, saying, “I have never in my life, at least in my adult life, been as clear of mind as I was for those 6-and-a-half days.”

Smollett added that he is “grateful” for the experience, saying, “You may look at everything now and think that this is bad, you needed to mow the lawn so you could see all the snakes in your grass.”

‘Minions: The Rise of Gru’ Breaks Fourth Of July Weekend Box Office Record
Travis Barker Is Hospitalized With Kourtney Kardashian By His Side
Danny Bonaduce Describes His Mystery Illness
Ezra Miller Is Housing Three Children And Their Mother At His Vermont Farm
Brad Pitt Says His Career Is On Its ‘Last Leg’
Burglar Breaks Into Casey Affleck’s Home, Scaring Girlfriend