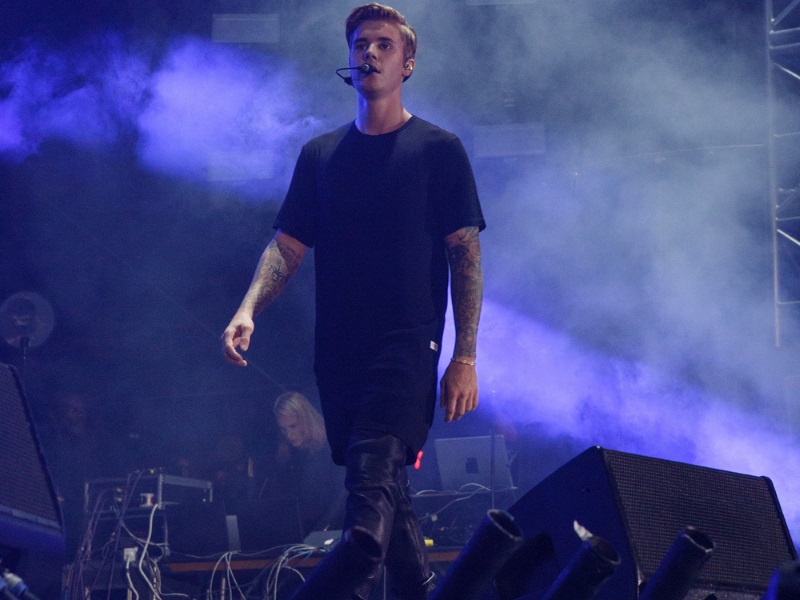 Justin Bieber‘s mom Pattie Mallette has opened up about her daughter-in-law Hailey Baldwin, calling her a beautiful bride. She commented on her son’s Instagram page, “You have truly beven blesses with a BEAUTIFUL bride, son. INSIDE AND OUT! I don’t think I could have picked a better match for you.”

She added, “You are a gift to each other. I am grateful and consistently humbled by the love and blessings of God over you both. My mamas heart is full.”

On September 30th, a little more than a year after the two tied the knot at an NYC courthouse, the couple celebrated with a large ceremony with family and friends in Bluffton, South Carolina.

JUSTIN CLAPS BACK AT PETA

In other news, Bieber clapped back at PETA for calling him out for spending $35,000 on two part exotic cats. He wrote via IG, “PETA, go focus on real problems. Like poaching, and animal brutality. Ur tripping because I want a specific kind of cat? U weren’t tripping when I got my dog Oscar and he wasn’t a rescue…every pet we get must be a rescue?”

He added, “I believe in adopting rescues but also think there are preferences and that’s what breeders are for. PETA, go help with all the plastic in the ocean and leave my beautiful cats alone @kittysushiandtuna.”

PETA president Ingrid Newkirk clapped back, saying that Biebs should think deeper about the issue. She said, “When millions of animal are losing lives every year because not enough people adopt — choosing instead to shop — the animal overpopulation crisis is a real problem.”