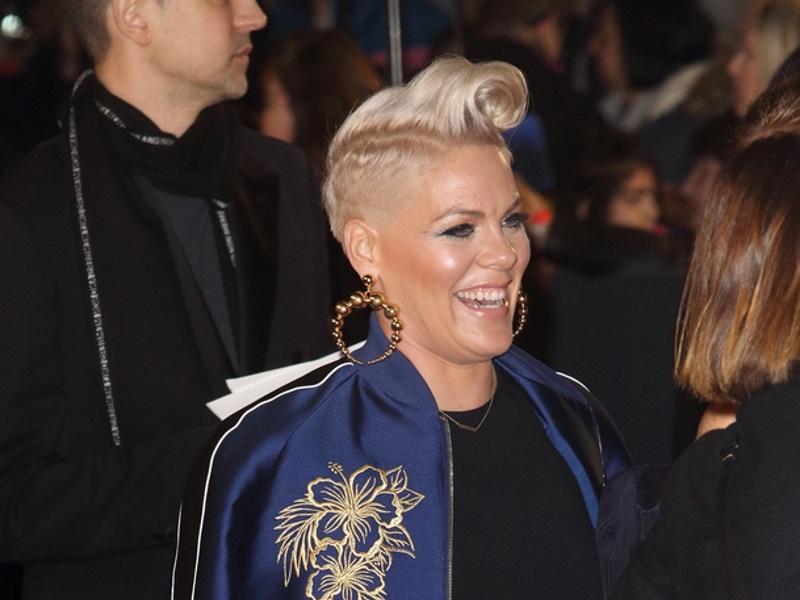 Keith Urban released his new duet entitled “One Too Many” featuring Pink yesterday.

The country superstar debuted the new song just hours before he was set to live debut the track with Pink on the 55th ACM Awards.

“One Too Many” is a track off of Urban’s highly-anticipated new album, The Speed Of Now Part 1, slated for release on September 18, 2020, other collaborations on the album include Eric Church, Nile Rodgers and Breland.