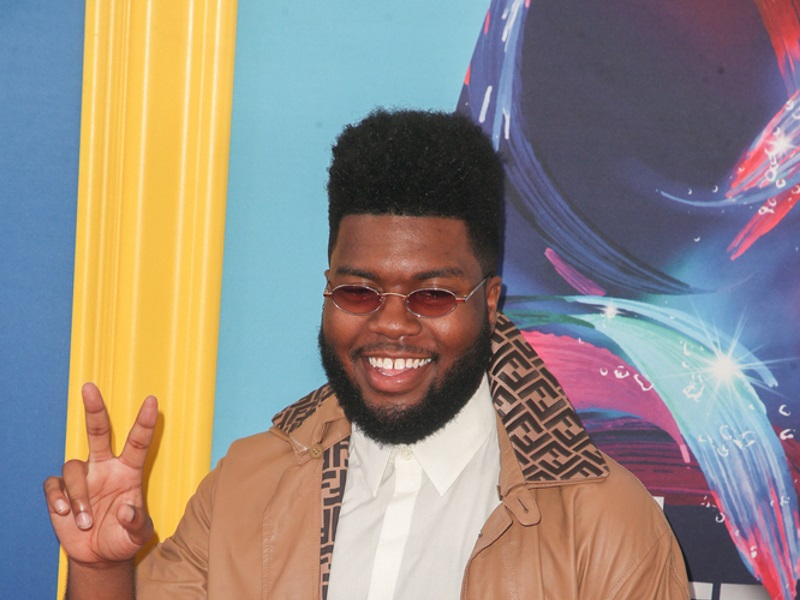 Khalid has announced that in collaboration with his The Great Khalid Foundation and the Right Hand Foundation, he will be putting on a special benefit concert in honor of the lives lost in the El Paso, Texas shooting earlier this month.

Khalid, who is from El Paso, expressed his concern regarding the tragedy that killed 22 people and injured 24 others at a Walmart on August 3rd. According to Rap-Up, he said in a press release, “I have been rocked to the core by the horrific act of gun violence that came to El Paso, and by the continued acts of senseless violence that our country faces daily. I want to give back to my community of El Paso, the city of the 915, who has given so much to me. Please come out and let's heal together through music while raising money to help those who need it.”

Khalid revealed his plans for a benefit concert last week on Twitter. He tweeted, “Over the past few days, my mind and heart have been heavy. Hearing/seeing an act of terrorism happen so close to home, my family, and my friends has been unbelievable and shocking. Singing '915' and 'city of El Paso' on tour every night feels indescribable. Over the past few days, I’ve been thinking of ways to help out and support the city. I’m planning for a benefit concert later this month, all of the proceeds will go to the families affected by the shooting. Sending everyone my love and will keep you guys updated.”

Details for the concert have since been unveiled. Tickets for “A Night For Suncity,” featuring Khalid and friends, will be held at the Don Haskins Center on Septemeber 1st.

Proceeds from the “Talk” singer’s concert will benefit the El Paso Shooting Victims’ Fund and the El Paso Community Foundation.