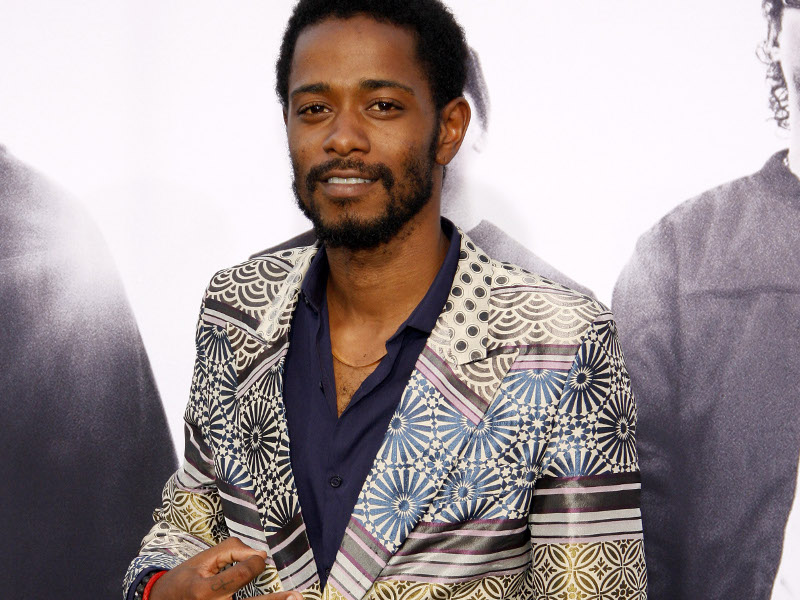 Atlanta star LaKeith Stanfield says he'd like to play the role of a homosexual man. During an interview with The Hollywood Reporter, the actor revealed that his high school drama class helped to broaden his outlook.

He explained, “We could do scenes where, for instance, it was two guys who were in love, and it would just be fine.”

He added, “I’ve always wanted to play a gay role. Because I wanted to experience and feel and understand what that meant.”