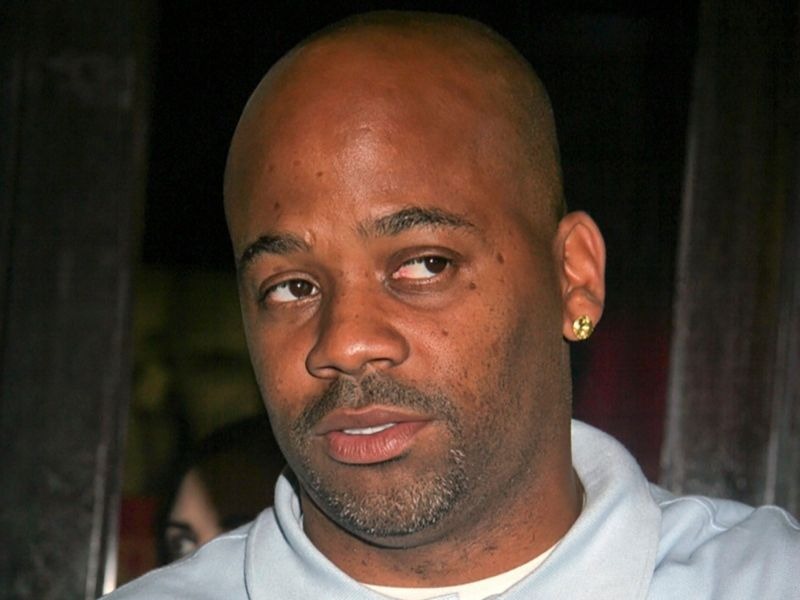 Lee Daniels has spoken out about his public feud with Dame Dash and said that he deserved to be publicly humiliated. During a recent radio interview, he said, [“We squashed our beef. You know one thing? He’s a good man. And I think that I was out of pocket. ‘Cause sometimes you really get caught up in that white voice that’s in your head, that are saying, ‘no, you signed a document Lee Daniels, you signed a f**king document. You do not owe him any money.’ My lawyers and my agents was telling me that, ‘you don’t owe him any money.’ But, you know one thing? Let me tell you something. If I didn’t pay them matza ball n**gas back, I wouldn’t have been able to make…you know what I mean? Real talk. It was a wake-up call. And sadly it took the public humiliation of having that sort of shock me to…yeah. But, I believe in karma and I deserved it and I wish him the best because he really believed in me when nobody else did, and Hollywood was not f**kin’ wit me.”] SOUNDCUE (:29 OC . . . f**kin wit me)

When asked if there was anyone he wanted to make amends with, seemingly Mo’Nique, Daniels quipped, "No, next question. That situation is what it’s going to be. I think we have to chose to disagree. And I think that, again, I have nothing but compassion for her. She got a job, she got a job, she got a commercial with Childish Gambino, so now she’s not blackballed. I’m excited for her. She’s really good in it.”